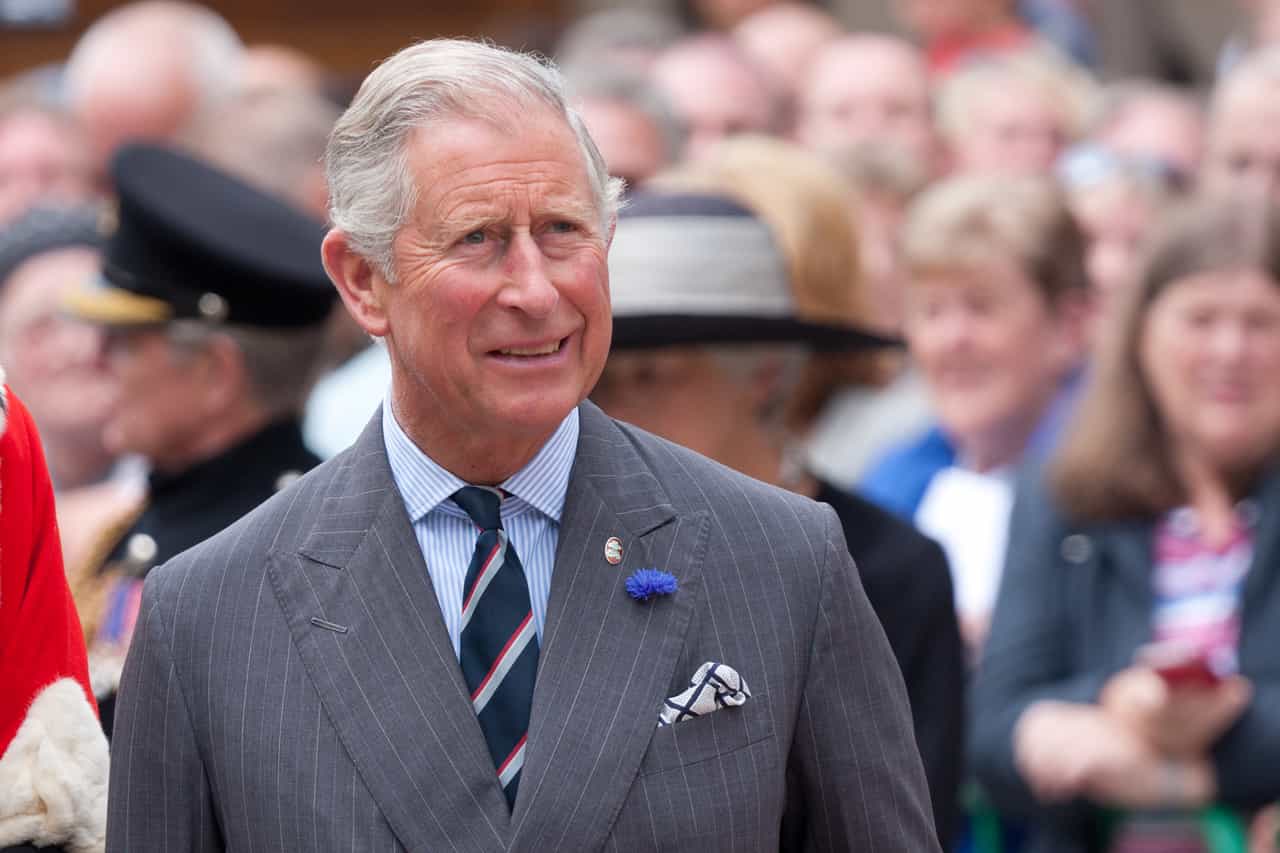 “Mummy, I have a voice,” Prince Charles tells the queen who responds by saying, “Let me let you into a secret: No one wants to hear it.” Netflix’s newly released third season of The Crown may not be the most credible source for historical accuracy, but it does shed light on how two prominent royals have gone about their duties. Whereas we still know very little about the queen’s tastes, we could fill books on Prince Charles’ preferences on matters of farming, politics, love (whatever love means), architecture and of course art.

His tastes are exactly as one would expect: traditional, old-fashioned and a bit fuddy-duddy with a personal art collection made up of tasteful portraits of his blue-blooded ancestors. He isn’t, however, just a patron of the arts but an “enthusiastic amateur” who likes nothing better than to be out “in the open air, often finishing a picture in one go.” Since 1997 his paintings have sold for a staggering £4 million pounds – not that this means he is any good. Far from it in fact but at the very least his watercolour landscapes with their majestic panoramic sweep are genuine and authentic. 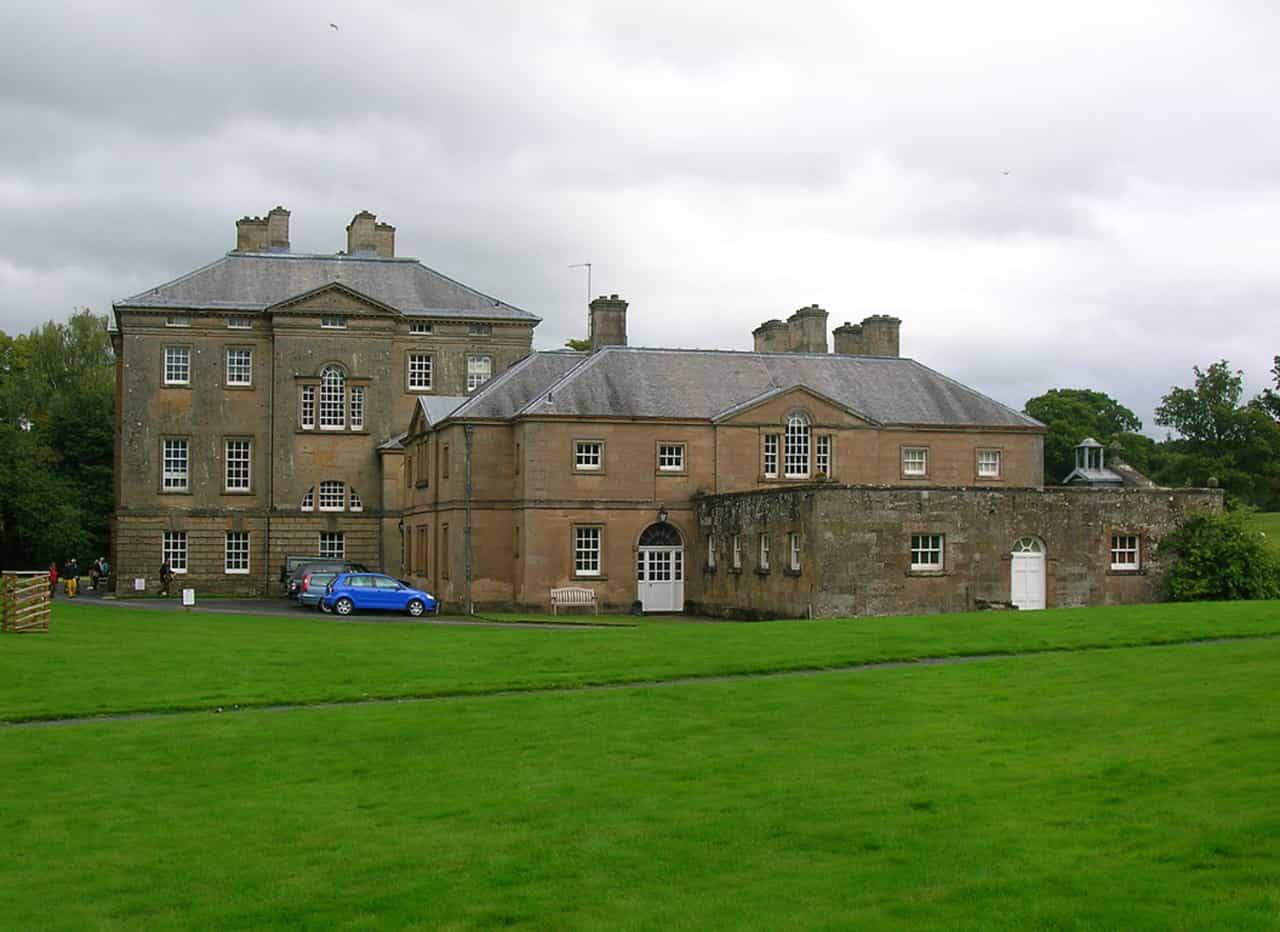 The same could not be said for three hoax paintings that have embroiled his Highness in a £105 million art scandal. Until recently paintings purported to be by Claude Monet, Pablo Picasso and Salvador Dalì were hanging on the walls of Dumfries House, a stately home and 2,000-acre Scottish estate under the purview of the Prince Charles Charitable Fund. These works were part of a decade-long loan from 37-year old playboy James Stunt and had attracted a steady stream of entrance-fee paying visitors. That was until celebrity art forger Tony Tetro came forward to say that he had in fact made the works. Forcing the estate to hastily take them down and issue a grovelling apology.

For HRH the reputation of James Stunt is particularly embarrassing – how on earth did they become involved with him? The former husband of billionaire Petra Ecclestone, Stunt’s laddish behaviour and high-profile gambling habits have made him a favourite of the tabloid newspapers who can’t seem to get enough of his high-octane lunacy. A failed gold bullion dealer he claims that his godfather is Terry Adams, the head of Britain’s most notorious crime family. To this day, Stunt continues to deny that he supplied forgeries and has cited accreditation from the prestigious Wildenstein Institute in Paris as proof of their authenticity – although that is yet to be confirmed.

The scandal adds to what has been a troubling few weeks for the heir to the throne whose family has come under enormous scrutiny in the aftermath of Prince Andrew’s “car crash” interview over his dealings with sex offender Jeffrey Epstein. Although Prince Charles has not been directly implicated in the art scandal, the circumstances behind the hoax adds an extra level of scrutiny on the British Monarchy and their willingness to do business with known criminals. James Stunt was so delighted with the personal correspondence he’d received from Prince Charles that he allegedly had the letters framed and hung on his wall.

But when it comes to its cultural foundations the Royal Family has a history of accommodating controversial characters. Forty years ago, the Royal Art Collection was presided over by the sophisticated establishment figure, Anthony Blunt, who as Head of the Queen’s Pictures enjoyed enormous privileges at the centre of palace life. No one would have imagined that this upstanding academic had been recruited by enemy agents and was a Soviet spy.

When in 1964 the palace was made aware of his traitorous exploits, for reasons that have been largely attributed to fear of a public scandal, the queen buried the story, granting him full immunity whilst allowing him to keep his knighthood and high-profile curatorial post. It wasn’t until 1979, seven years after his retirement, that the then serving Prime Minister Margaret Thatcher publicly outed Blunt in the House of Commons, exposing him as a traitor and thus forcing the Queen to strip him of his honours.

Unfortunately for Prince Charles there is no such honour to be stripped from James Stunt who is about as far away from a knighthood as it is possible to be. Earlier this month he did take to social media to offer his “huge apologies to the Prince of Wales” before adding: “Let’s say they were fake. What is the crime of lending them to a stately home, (to) the Prince of Wales and putting them on display for the public to enjoy?” Which does have its own twisted logic; where was the harm? Even if he is not quite taking responsibility at least he is apologising, which is a good deal more than certain members of the Royal Family seem capable of doing. 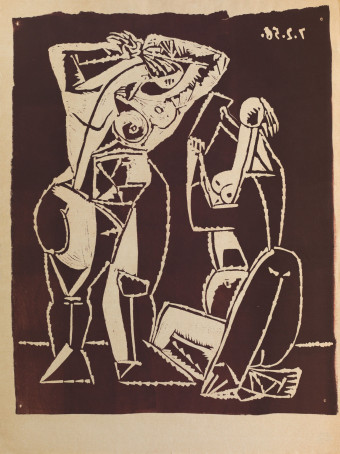