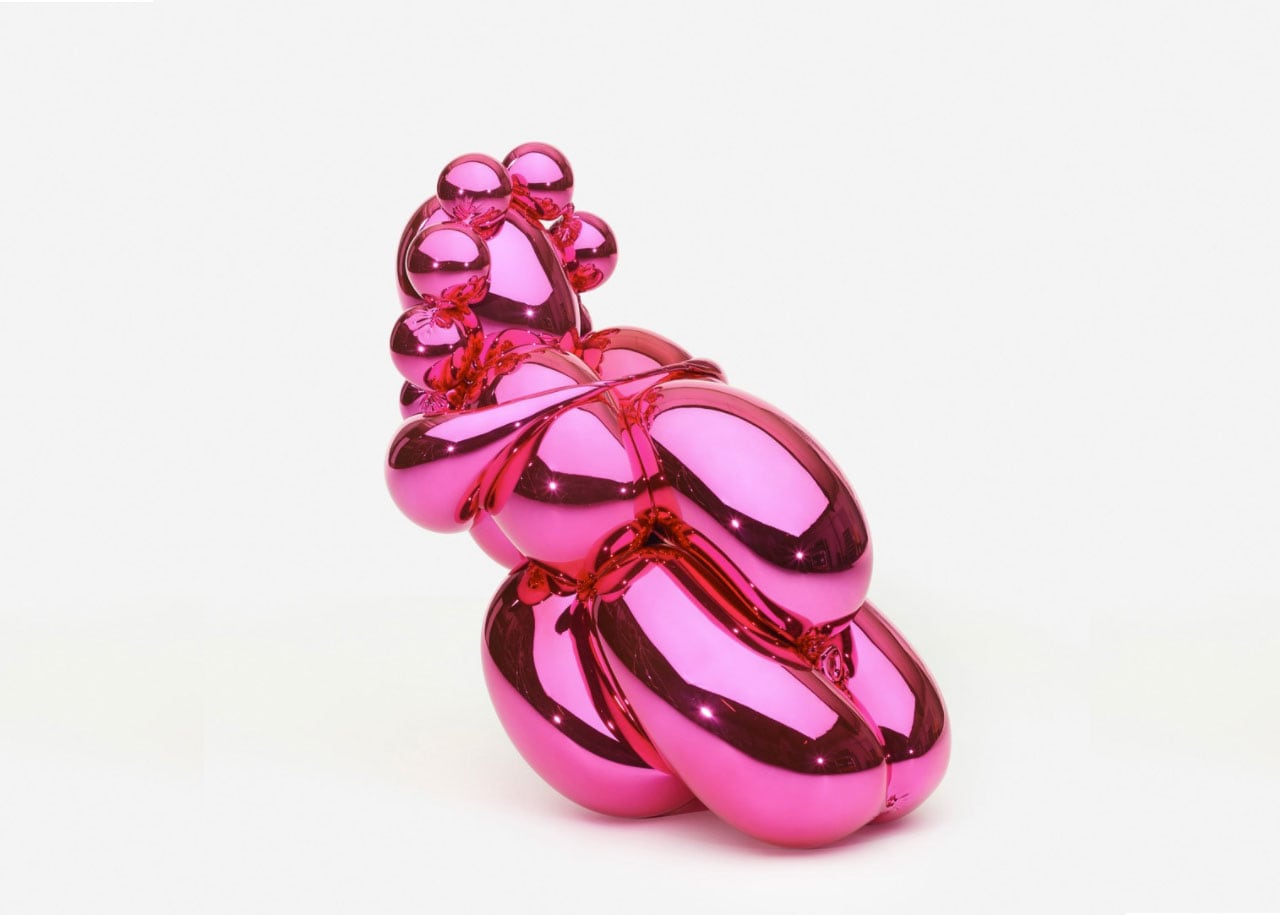 The Market for Prints and Multiples is Booming

A significant rise has been observed in the sales of prints and multiples during 2017’s New York October auctions according to the three largest auction houses, Christie’s, Sotheby’s and Phillips. Combined sales have increased from $14.6 million in 2015 to $26 million (sales total including buyer’s premium) in 2017. In October alone, Sotheby’s and Christie’s reported that 5% of their prints and multiples sold in excess of $100,000. According to the Contemporary Art Market Newsletter, average prices for the Prints and Multiples Auction in New York in October saw healthy average prices of $30,000 (sales total including buyer’s premium).

So far 2017 is turning out to be a top year for the art market. In May of this year, a painting by Jean-Michel Basquiat sold for a staggering $110 million, which, according to the world’s biggest art market index, Artprice, was no one off, but a prime example of how the art market is entering a “new era of prosperity.” It believes that collectors are now “perfectly willing to pay equivalent sums for contemporary and historical masterpieces alike.” This is a profound change considering that Contemporary Art was historically one of the weaker sectors in the art market, and an indication of the growing confidence in Contemporary Art. 17 years ago Post-War and Contemporary Art accounted for just 8% and 3% of global auction turnover, whereas now they represent 21% and 15%.

It is speculated that a leading factor behind the art market’s current strength is the rude health of the United States’ Stock Exchange. China, now regularly sparing with the United States for the title of art market superpower, is performing better than expected and—using figures from previous years—is anticipated to end 2017 on a high. 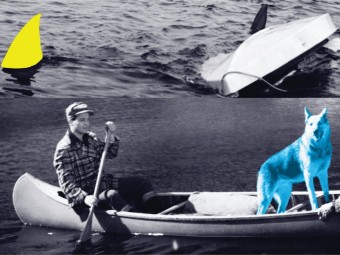