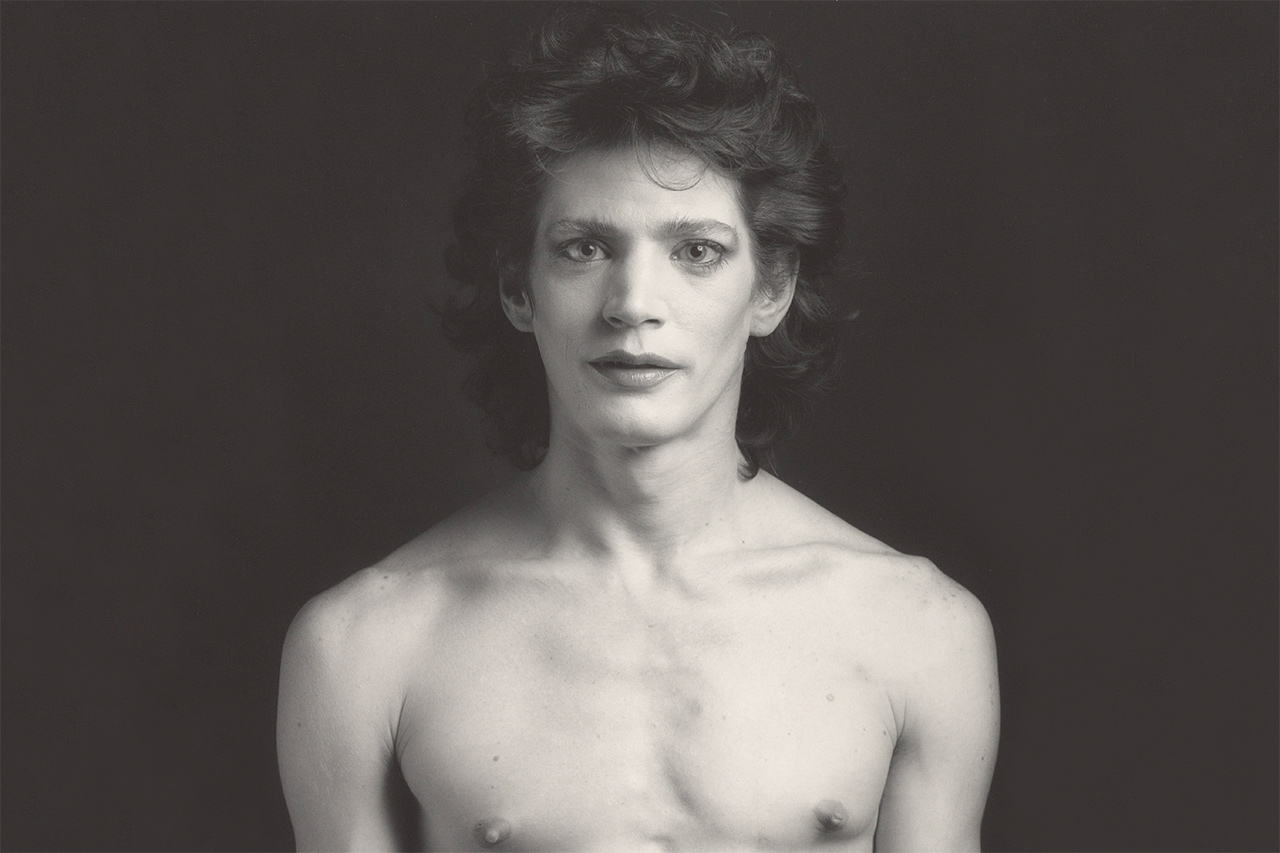 It is easy to forget how much Robert Mapplethorpe’s photography scandalized America in the 1980s. His provocative view of violence, homosexuality and interracial relationships were considered a threat to American core values. These images—now so revered and commonplace—fueled a public outcry that led to Washington’s Gallery of Art canceling Mapplethorpe’s touring show “The Perfect Moment” in 1989. The show itself has gone down in history, not just for the controversies that surround it but the unflinching content of the works that contain images of urophagia and a self-portrait of the artist with a bullwhip protruding from his anus. To add yet more drama to the exhibition, was the tragedy of Mapplethorpe’s early death from HIV/AIDs related complications earlier that same year.

His reputation risked being churned out and distorted by the resulting melee, but in fact his status as an artist has only ever been on the up. Here was an artist unafraid to tackle our social pretentions, an artist confidently examining the poles of high and low culture.

Now, 250 of his works are on view at the Montreal Museum of Fine Arts in an exhibition that traces the full sweep of his career. Endlessly complex and always inciting polarizing critical responses, what characterized Robert Mapplethorpe’s photography was its acute precision and balance—reinventing neo-classicism for contemporary art. Almost singlehandedly he revamped the floral still life, turning it into a vivid and contemporary motif, one that bound the flowers between exquisite sexualized perfection and unsettling petrification.

Coinciding with this retrospective is an exhibition of Robert Mapplethorpe’s work curated by German born photographer Juergen Teller at the Alison Jacques Gallery in London. An ideal combination for the two artists, both of whom were able to effortlessly mix the audacious glamor of high society life with the leather-bar underground.

There could not have been a better choice of curator than Teller, who like his hero Mapplethorpe has excelled in making images which are often the “antithesis of conventional fashion photography.” The gallery’s decision to bring together these two bankable photographic stars can only prove to be a shrewd one. Demand for Mapplethorpe’s works have been growing steadily and this year one of his prints, Flag, 1987 sold at Christies’ New York for an impressive $487,500.

Ultimately, though Teller is playing with Mapplethorpe’s status as an iconic artist by emphasizing the works that made him such a shocking artist in the first place. As Jonathan Jones writing for the Guardian remarks, “his images are here shown in deliberately disturbing juxtaposition. Cocks abound. Huge ones.” It was important to Mappelthorpe that his audience knew that he did not just photograph New York’s gay sadomasochistic subculture, but that he was fully immersed in the scene himself. He was never, as he made absolutely clear, a passive observer.

Born into a middle class family in Queens New York, his early forays into collage and spray paint precipitated the discovery of his perfect medium, photography. Mappelthorpe’s great friend, Patti Smith, writing in her account of their time together, Just Kids, depicts the legendary young artist as a fragile and deeply talented figure, eager to hone out a position for himself in the artworld. There is no doubt, for instance, that his career was a highly calculated one. His portrait of New York’s prominent gallerists Downtown Art Dealers, 1978, flattered the great and the good at a time when he needed their powerful support. And his black and white studio portraits of celebrities including Andy Warhol, Louise Bourgeois and Debbie Harry triggered a buzz around his work from New York’s hip creative circles.

Whatever subject Mapplethorpe turned his hand to he produced works of distilled visual tension, so that they palpably crackle between order and chaos. Even three decades after his death, Mapplethrope’s work is an integral part of any serious discussion about art, as he unashamedly delves into the extremes of high and low culture, continually probing at the sources of our social taboos, and upending them.

The Exhibition “Focus : Perfection” runs from now to the 22nd of January 2017 at the Montreal Museum of Fine Arts. 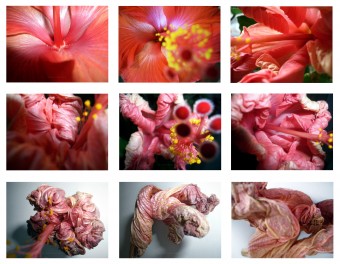