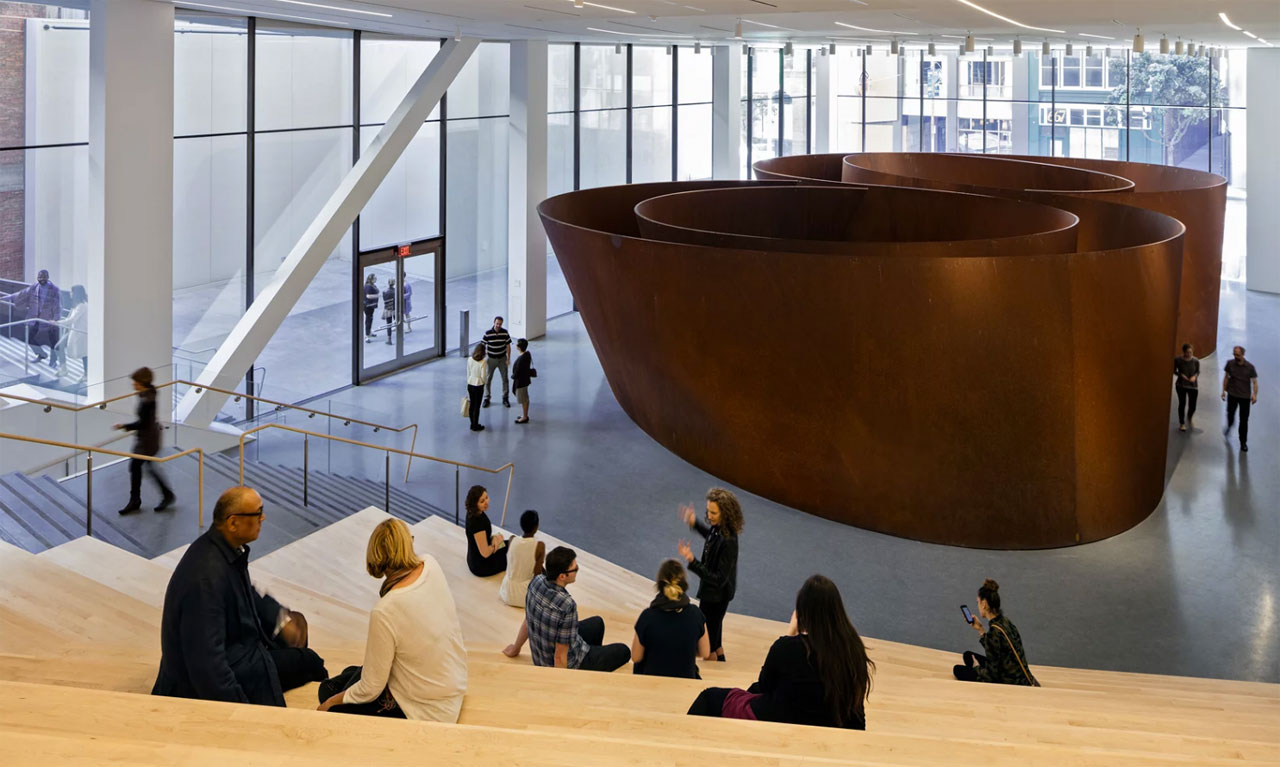 Having been closed for the past three years the expansion and reopening of The San Francisco Museum of Modern Art earlier this month has been met with jubilation. The museum has now three times the gallery space, and can finally accommodate the extraordinary collection of Donald and Doris Fisher, the founders of Gap, who used their millions in the 1970s to hoover up over 1,100 works including 21 unique Warhols, Alexander Calders and dozens of works by Gerhard Richter.

A huge amount of the ground floor space is taking up by Richard Serra’s sculpture, Sequence, 2006 that had to be transported to the museum on 11 trucks. When the original museum got its own building in 1995, a postmodern structure by Mario Botta, the permanent collection was considered meagre. However, with the first segment of the Fisher collection on view, 260 works, that assessment will have to be rethought. The SFMOMA can now be considered amongst the finest contemporary art galleries in the world.

The new extension by Norwegian architects Snøhetta, retains the exterior of the original building but surrounding it is a new, white facade building on seven floors. Its white rippled effect is supposed to mirror the waters of the bay encircling San Francisco and the city’s famous fog. 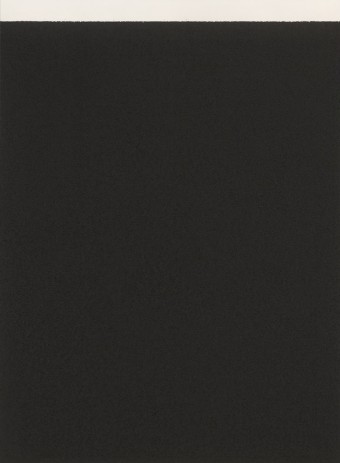 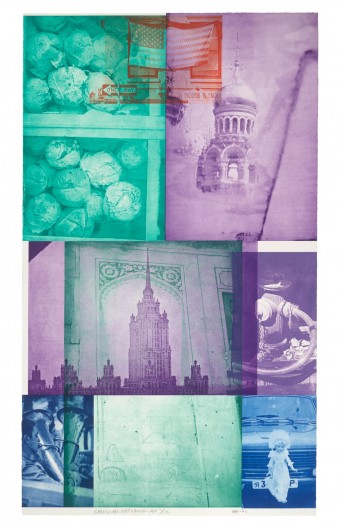