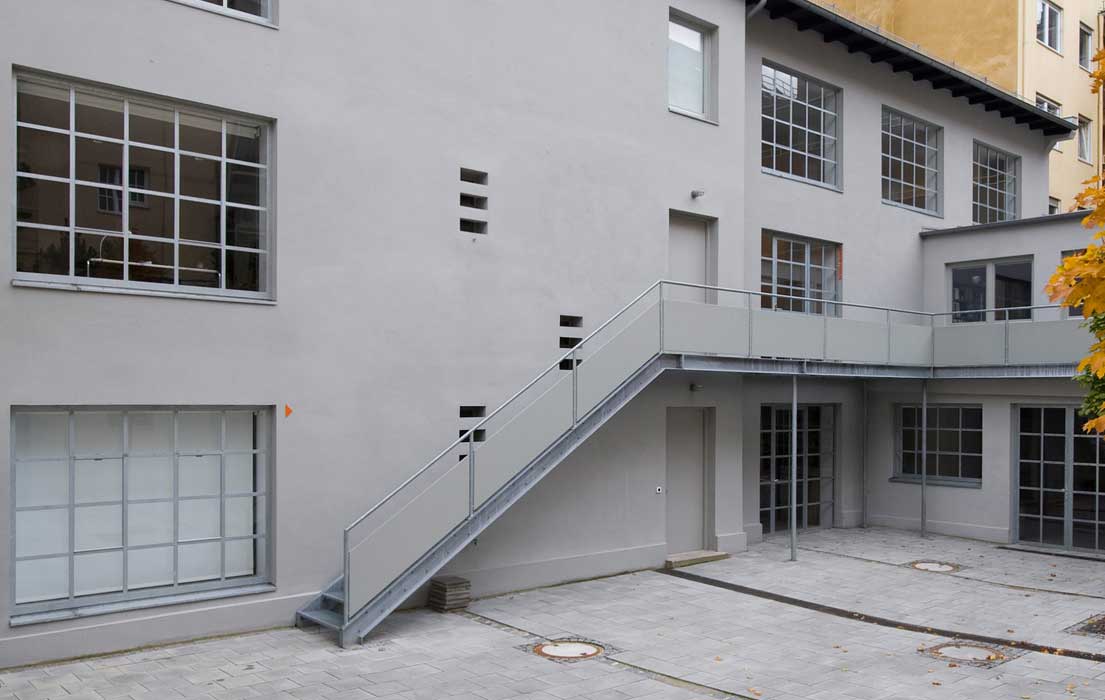 Since 1969,Edition Schellmann, Munich-New York, has been publishing extraordinary contemporary art editions with representation in major museums and collections around the world.

Their first significant collaboration was with Joseph Beuys, resulting in the publication of some of his best-known prints and objects. Since, Edition Schellmann has published prints, objects and edition catalogues raisonnés by such notable artists as Andy Warhol, Christo, Jannis Kounellis, and Donald Judd.

In 1989, the Museum of Modern Art in New York honored Edition Schellmann's publishing activity in Germany as well as in the U.S. with the exhibition For 20 Years: Editions Schellmann. In 1997, Editions Schellmann was commissioned to publish and distribute the official documenta 10 and documenta 11 editions consisting of fifteen artworks each. In 2003 and 2005, Schellmann published prints and objects for the 50th and 51st Venice Biennale.

One of the most extraordinary edition series Edition Schellmann has realized has been the ongoing project Wall Works. Dating back to its commencement in 1992, Edition Schellmann has commissioned notable artists from around the world to create a conceptual design that can be executed on walls of varying size and proportion. So far, 51 works have been realized; the entire archive collection was acquired by the Nationgalerie Berlin in 2013 and exhibited until 2015. 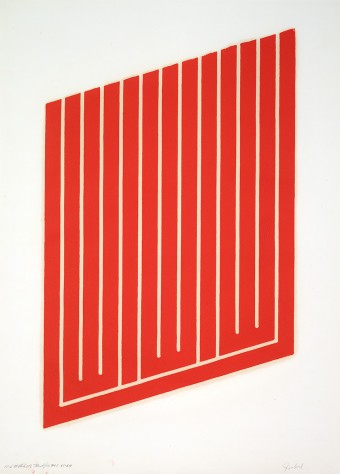