“Ghosts are invisible to most people, but visible to a few.”

Susan Hiller was not an artist concerned with the mainstream. Investigating auras, alien sightings and mystic rituals, her work spanned installation, painting, film, sculpture, photography and writing, becoming a gathering of counterculture voices and images from the other side.

Hiller’s obsession with overlooked or unusual phenomena took her beyond the empirical world to places of dark mystery and uncanny experiences. During her fifty-year career, she collected testimonies of people who had seen UFOS, recorded and mapped dreams, and bottled holy water from sacred sites located from Wales to the Ganges. Her exhibitions were filled with cabinets of curiosities and haunted houses—ordered assortments of a disordered subconscious.

But did Hiller believe in extra-terrestrials, life after death and outer body experiences? “For her, it wasn't about believing or not believing in aliens,”, says her son, Gabriel Coxhead. “What she was interested in was the fact that people believed they were abducted by aliens…whether or not the reports are true is another thing, but the reports themselves are what she was exploring, and what that says about people.” 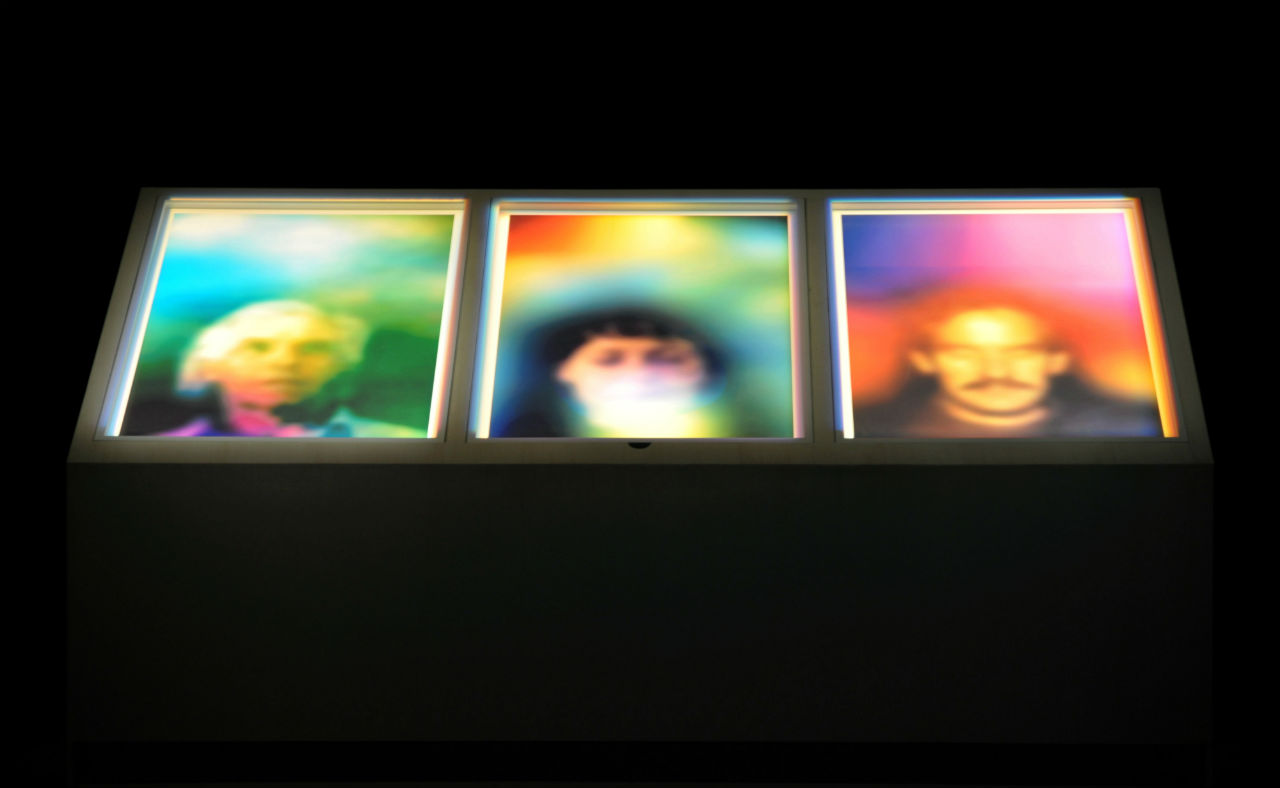 Hiller died last month at age 78. Often associated with the British Conceptualists she was, alongside Mary Kelly, one of two women to be displayed at Tate Britain’s 2016 retrospective on the movement. But Hiller repeatedly shunned the term “conceptual art,” saying she preferred to use “paraconceptual” to describe her practice, given her concentration on the supernatural.

Having originally trained as an anthropologist, Hiller has always had an interest in travel and reading other cultures. It was during a lecture in the final year of her doctorate that she realized that all the things that interested her about anthropology could be pursued more authentically through art. “In contrast [to anthropology], I felt art was, above all, irrational, mysterious, numinous.” However, in her early years as an artist she became frustrated by constant references to her doctorate studies. “Sometimes her history as an anthropologist would get trotted out. I suppose it was meant to give her art legitimacy,” recalls her son Gabriel.

After leaving university, Hiller married British writer David Coxhead in 1962, and the pair embarked on a semi-nomadic life, drifting between Afghanistan, Pakistan, Nepal, Calcutta, Paris, Cornwall and Wales, before eventually settling in London. It was on her first visit to the United Kingdom that her career as a conceptual artist began. 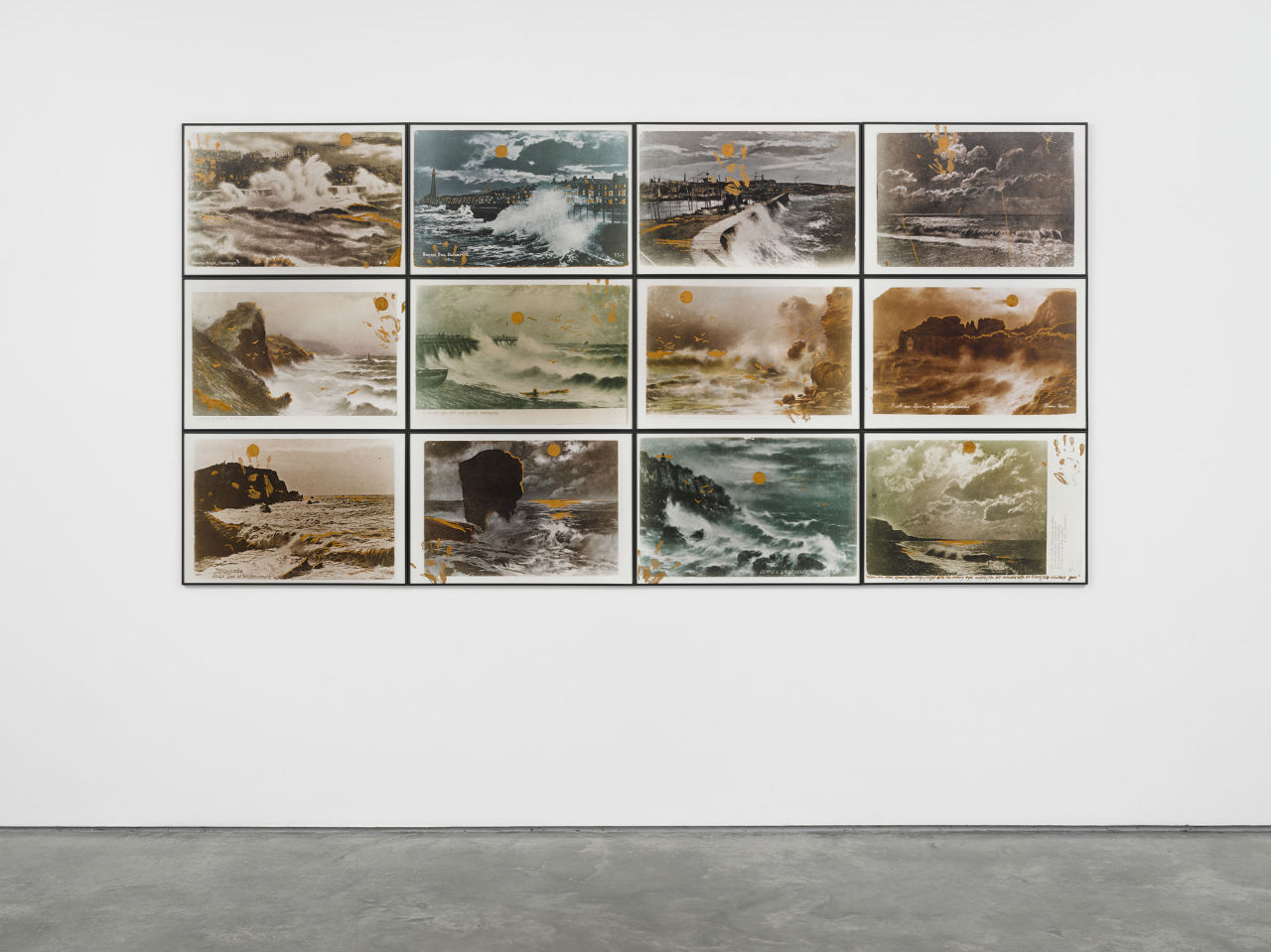 During a visit to the seaside town of Weston-super-Mare Hiller noticed postcards that showed stormy waves crashing into the English coastline. Similar cards seemed to follow her to seaside towns all over Britain, always nameless yet profoundly moving. Hiller collected more than 300 of these seaside postcards and arranged them in grids for Dedicated to the Unknown Artists—her first major artwork. She adorned each card with the caption “Rough Seas”, which from 1982 onwards became a series in its own right, before changing name again in 2015 to become On the Edge.

The grid format was one which Hiller returned to repeatedly. In her Homage works she pays tribute to other artists whose works reveal an influence of occult or paranormal ideas such as Marcel Duchamp and Joseph Beuys. In an unending grid format her Homage to Marcel Duchamp- Auras features found portraits of individuals surrounded by clouds of light, intended to read as “metaphors for ourselves in the digital age.” 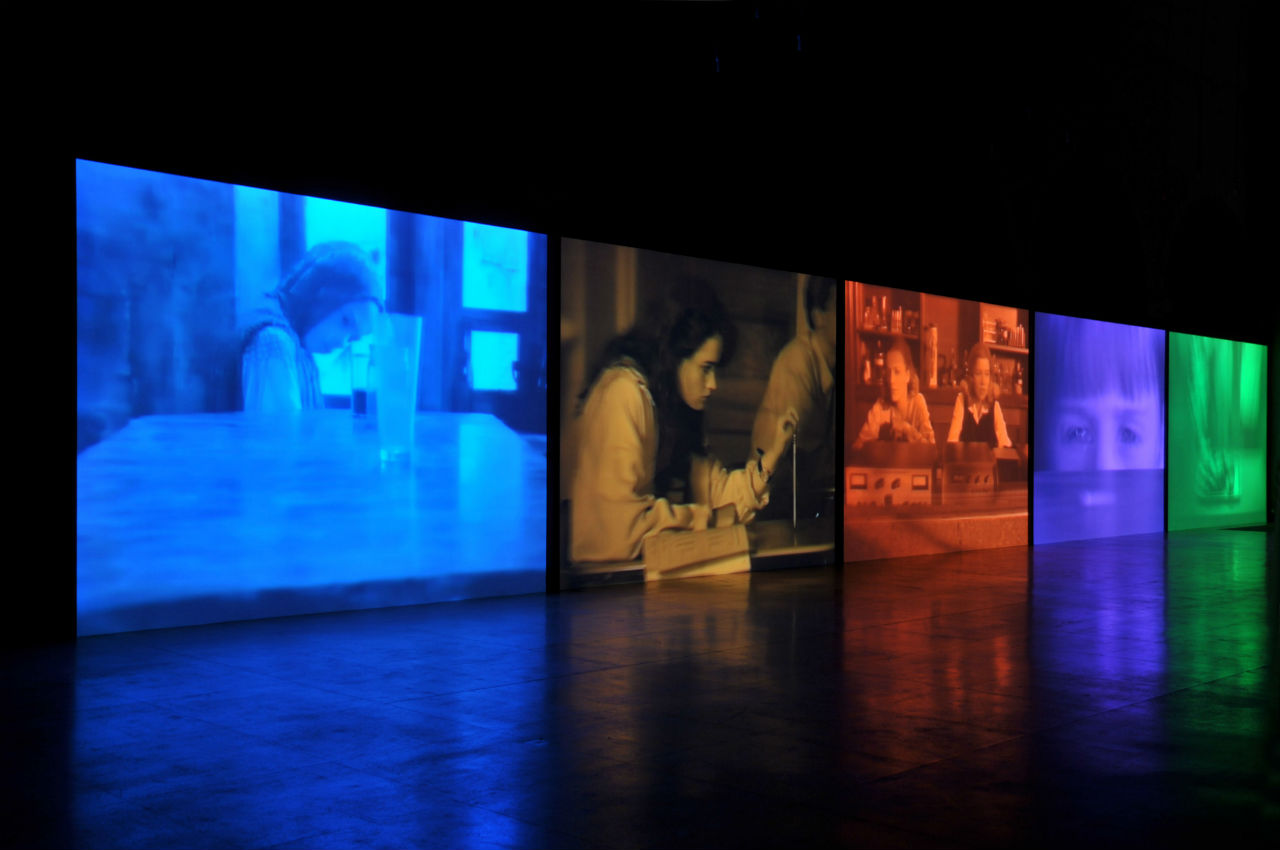 For her celebrated 1999 work Psi Girls, Hiller compiled five scenes from feature films that depicted girls or young women manipulating telekinetic powers to move or destroy household objects. With excerpts from The Fury (1978) directed by Brian de Palma, The Craft (1996) by Andrew Fleming, Matilda (1996) by Danny De Vito, Firestarter (1984) by Mark Lester, and Stalker (1979) by Andrei Tarkovsky, Psi Girls, like much of Hiller’s work, examines the relationship between the everyday and the extraordinary.

Through a blend of art, science, analysis and poetry, Hiller’s work sought to leave us with questions and unhinge our notions of truth. Throughout the 1970s she utilized automatic writing, claiming that numerous female spirits dictated letters through her, her body becoming a way to make visible invisible forces. Hiller was then, a listener and a viewer, seeing the memories that no-one else could see—the ghosts of the everyday.