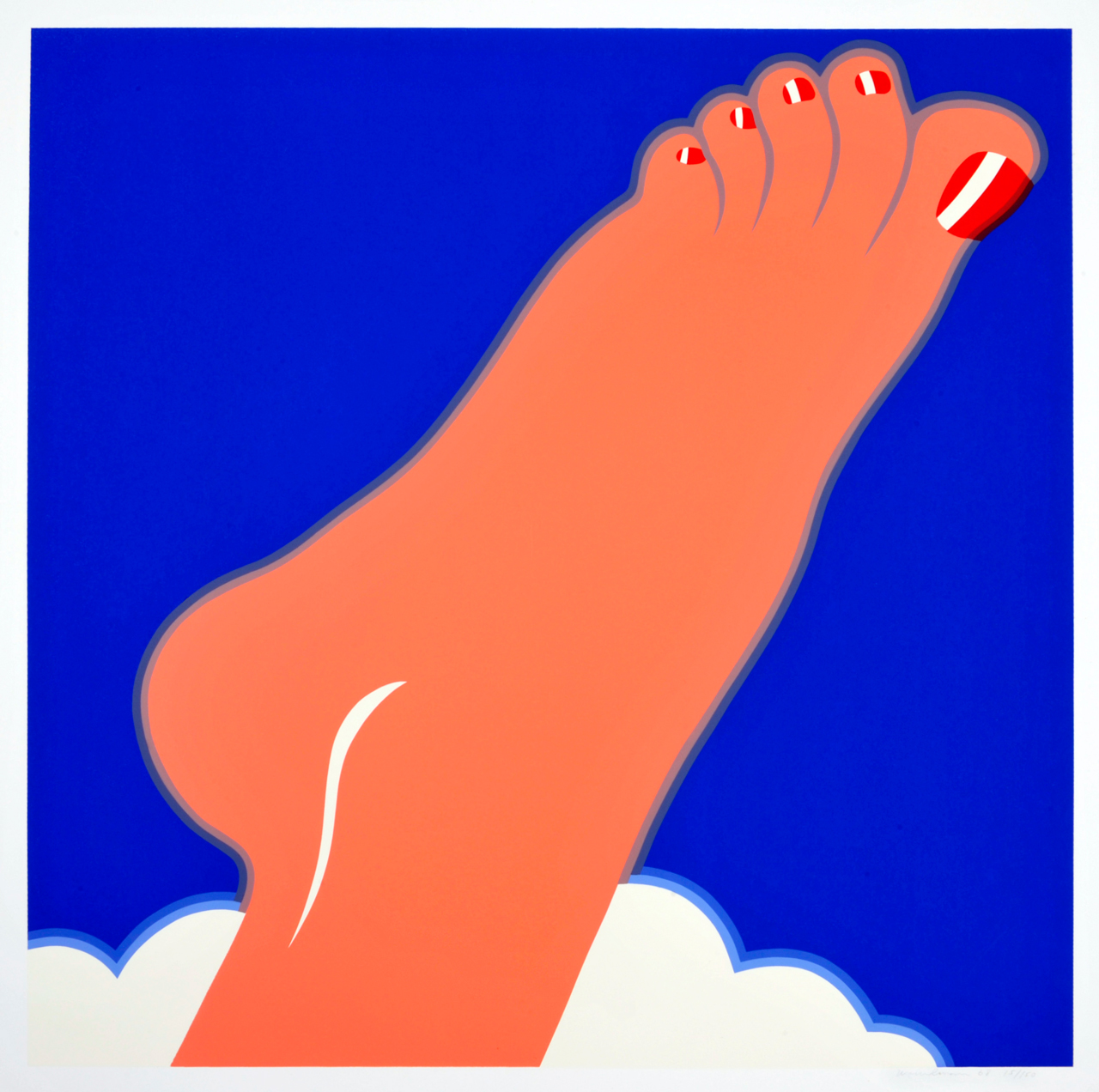 The Americans Are Coming!

American Pop Art recently opened at the Ludwig Galerie, Oberhausen, with a thrilling display of selected works from Heinz Beck's extraordinary collection compiled in the midst of the radical reappraisal of art production in the 1960s. The show's curator Dr. Christine Vogt reveals her take on the legendary art movement and what links contemporary multiples to the late Middle Ages…

The Ludwig Galerie has organized several exhibitions on Pop Art in recent years. It seems to be a popular topic! How did you develop the concept for this particular show?

The Ludwigs mostly collected large-scale works—sculptures, paintings—whilst Heinz Beck specialized in multiples and serially produced art. Since this is one of the defining characteristics of Pop Art, where democracy also played a crucial role, we wanted to take a closer look at what Beck compiled and that was the starting point for the show. I also have a personal interest in serially produced art. I've spent a lot of time studying prints and so naturally I was drawn to the subject.

The last show about the Heinz Beck Collection was at the Wilhelm-Hack-Museum in 2013 and was ordered by edition and publishing house—in a kind of rejection of the notion of the artist as genius. How is the exhibition structured at the Ludwig Galerie?

We structured it according to specific themes that stand out in the collection—everyday objects, cars, celebrity portraits, and the moon landing, for instance. We also dedicated a section to the greats, amongst them Roy Lichtenstein and Andy Warhol of course, who feature heavily in the collection. In another section we focused on the question of the multiple, prints and objects from portfolios and box sets.

What does the Ludwig Galerie's exhibition have to say about American Pop Art, what angle are you taking?

For us it was important firstly to explore the American Pop Art movement and secondly to show how interconnected it was with the scene here in Europe. Many artists moved from Europe to America and many American artists came over here and took part in exhibitions, in documenta, in the Kölner Kunstmarkt. They all knew each other and in the portfolios—when several artists would come together—it clearly shows the interconnectedness of artists at the time.

You have considerable expertise in serially produced art. What is it that makes editions and multiples so fascinating?

Well I specialized in 16th century art, but that's where it all starts anyway! I am particularly drawn to the idea that serially produced art is available to a wider audience—lots of people can actually acquire a piece and possess an original artwork. On the other side Pop would not have been possible without Marcel Duchamp, this idea of determining what art is by putting it into a museum or calling it art. That's a very important aspect which again manifests itself in the serially produced nature of art, this denial of the genius of the artist. If you really look into the history of prints Dürer was the first to address the topic of genius, but is also one of the first to serially produce his work—his woodcuts and engravings had a significant impact on ars multiplicata. And in the 20th century you have this whole new generation of artists who mock the notion of genius and have a very different way of interacting with the art market—Andy Warhol of course ahead of everyone else. It's a fascinating story that is reflected in Beck's collection and hopefully this exhibition.

What kind of art are you particularly interested in?

I have fairly broad interests! At the moment we have a show on about comics for example. As I've already said my interests stem from the late Middle Ages and I love old master paintings. What really fascinates me is to see how certain themes are treated and perceived in different periods of art history. I can't say that I'm only interested in the 20th century or only in the 16th century, rather, what interests me specifically is these overarching themes and issues. 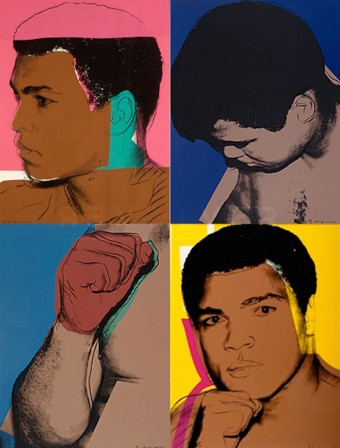