The Giants Of 20th Century Art That You Can Still Own!

Rosenquist took the world by storm in 1964 with his electrifying painting F-111. Over 26 meters in length the controversial and overpriced American fighter plane was spliced together with consumer products. A cultural landmark and an icon of Pop Art the work sent reverberations through the art establishment.

In this signed lithograph Rosenquist makes a typically forthright and surreal combination this time against American attitudes to foreign countries. An assortment of opposites that is both thrilling and unnerving, the large-scale print points towards an inevitable collision of cultures, the depicted bulb symbolic of explosive new ideas, but perhaps alluding to something darker too—as bulbs such as these are often used as detonators in improvised bomb devices. 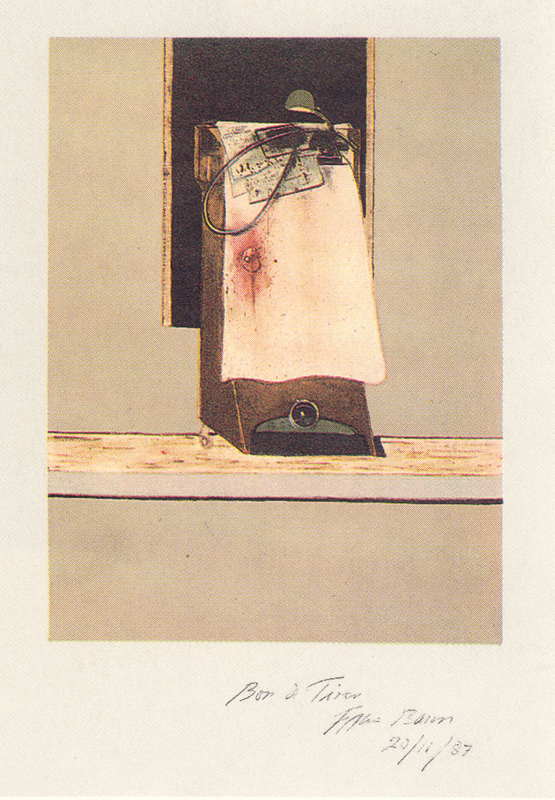 The most influential figurative painter of the late 20th century, Bacon is featured in almost all major collections around the world whilst his auction results regularly hit the stratosphere level. Articulate and uproariously controversial, Bacon’s life was almost as remarkable as his art and since the artist passed away in 1992 his legacy has only ever been on the rise.

The etching Taken from a photograph of Trotsky's, 1987 is a typically unsettling work from Bacon who depicts the desk belonging to the assassinated Russian political figure, Trotsky. Murdered with an icepick in Mexico by a Spanish-born Soviet agent acting on Stalin’s orders, Trotsky’s body is draped in a bloodstained shroud. Although alluding to the violence of the act—eyewitnesses attested to Trotsky grappling with the assassin and even spitting in his face—the portrayal of the desk also alludes to the legacy of work that a great man leaves behind. When Bacon made this signed limited edition he was just five years before his own death, and clearly in contemplative mood. 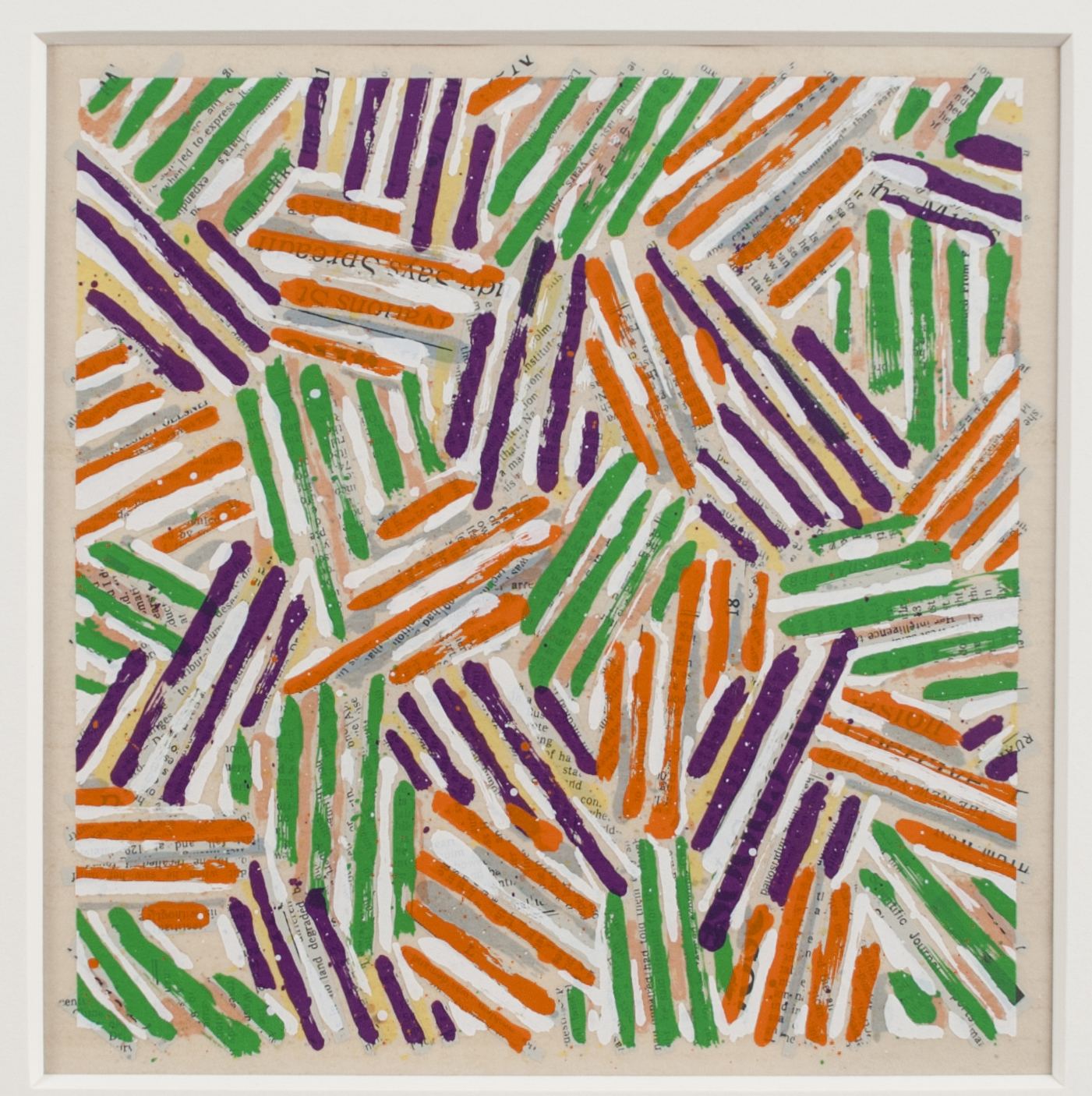 Yes, this is a large edition but if it weren’t it would be out of the league of almost all art collectors! Jasper Johns is one of the most in-demand living artists and his works achieve phenomenal results at auction, in 2014 Flag was auctioned at Sotheby’s New York for $36 million. Johns work is exceptionally scarce—he typically only makes four paintings a year—and sometimes none at all.

The art of Jasper Johns broke down the divide between high and low culture, fine art and the everyday, and he is recognized as one of the pioneers of Postmodernism and Pop Art. Untitled, 1977 is a prime example of Johns' signature crosshatch works of the 1970s. Crosshatching provided Johns with a repeatable pattern, abstract and devoid of associations, that highlighted the flatness of the work's surface and thus subverting the technique's original purpose. Johns once commented that "It had all the qualities that interest me—literalness, repetitiveness, order with dumbness, and the possibility of a complete lack of meaning." Untitled marks the moment Johns forged his own form of abstraction, making it a key piece in this great artist's practice. 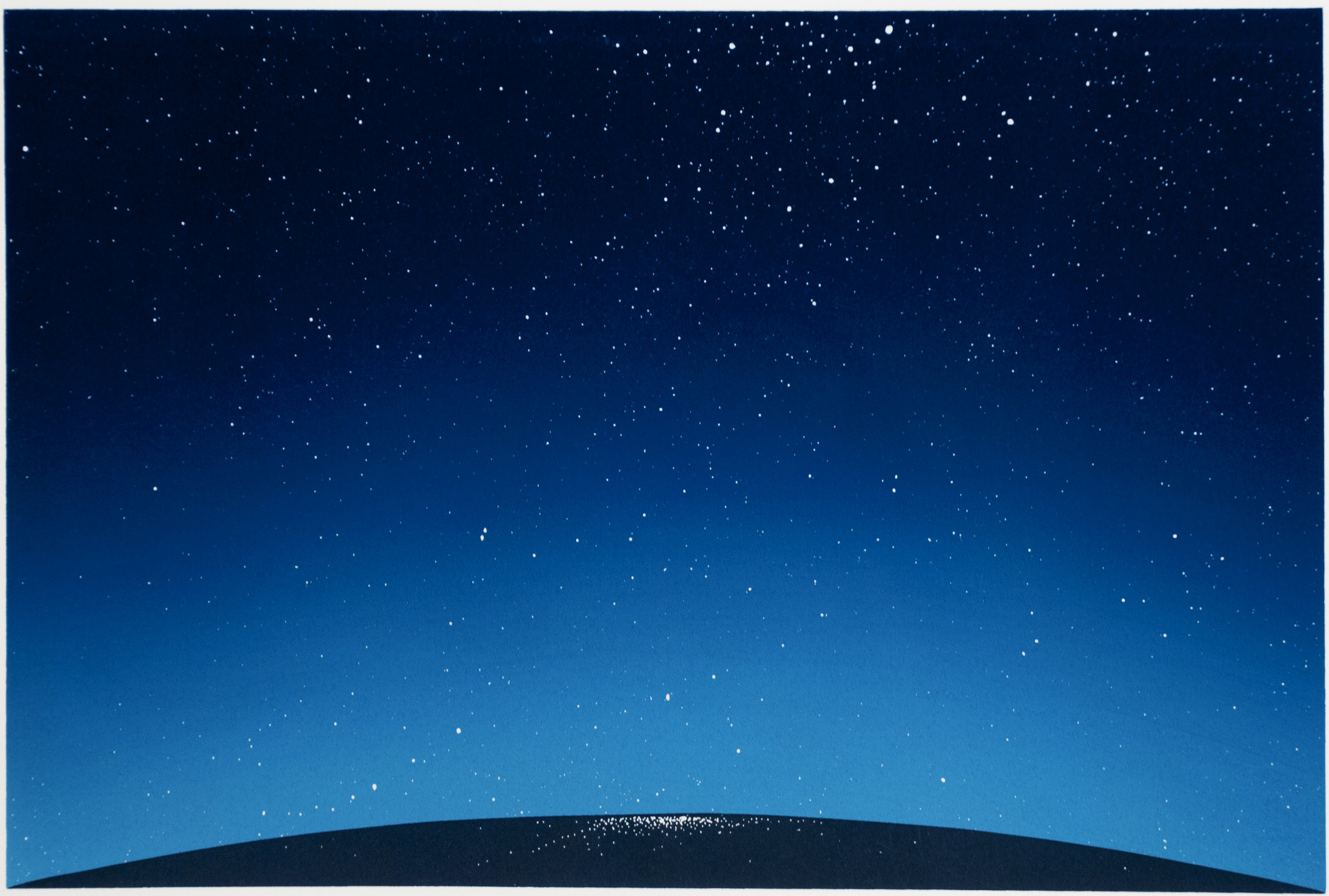 America’s most celebrated recorder of its beautiful banality, Ed Ruscha is one of the giants of 20th century art. Impossible to categorize, he is a wholly unique artist whose ability to frame words, images, and landscapes in a deadpan context can be both funny and disquieting. In his work Any Town in the U.S.A., Ruscha returns to one of his favorite subjects, America and its urban landscape.

This color screenprint depicts a town backlit by a blue night sky full of stars. Emphasizing the anonymity of contemporary American life, and how, when viewed on a grand scale, any city resembles another in its artificial luminescence. The work is somber, intriguing yet also trvialising. Born in 1925, Ruscha’s immense collectability means that for years his work is near the top of the auction record-breaking sales.

James Rosenquist
The Xenophobic Movie Director or Our Foreign Policy, 2011