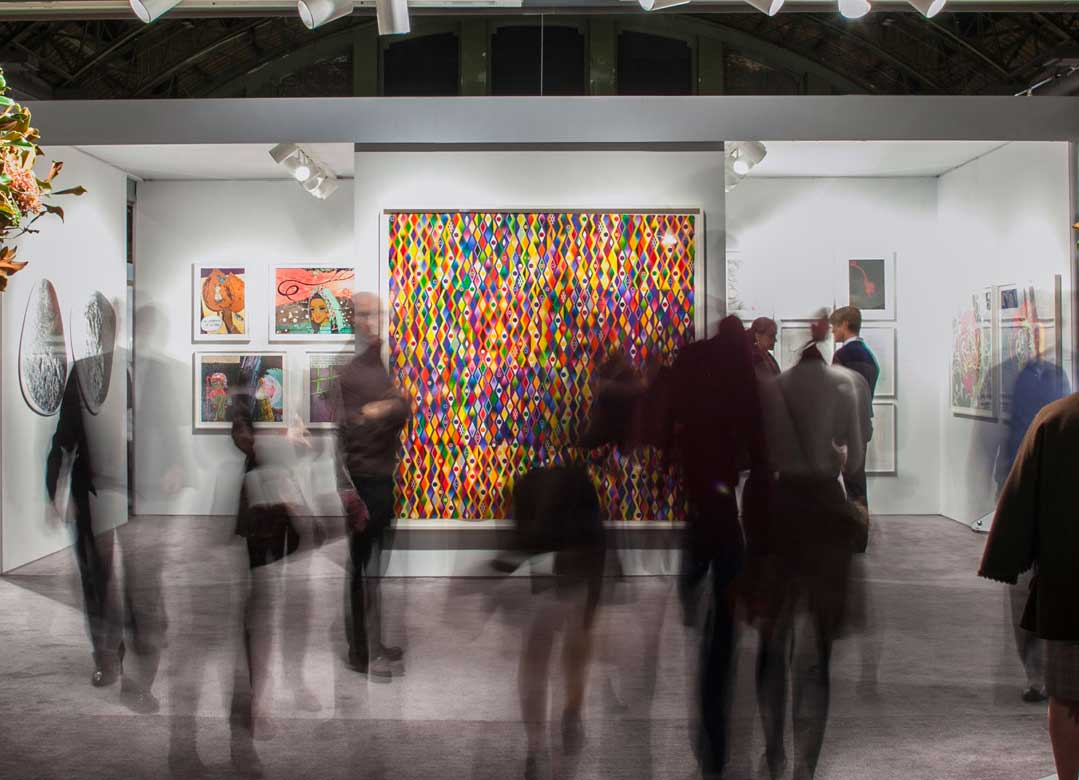 The Season for Editions and Multiples

This fall promises to be an exciting one for editions and multiples, with both Christie's and Sotheby's soon to be holding specialized auctions in London. Focusing exclusively on contemporary prints and multiples, Christie's First Impression sale on September 17th at their South Kensington branch is to feature Jeff Koons’ Balloon Dog metallic porcelain multiples as well as a selection of works by Damien Hirst, Francis Bacon, and Anish Kapoor, amongst many others. In addition, the Prints and Multiples auction at Sotheby's will showcase important Pop prints by Warhol, Lichtenstein, and Haring, including Warhol's Campbell's Soup II and $ (4) sets, on September 29th. Further auctions are to follow in New York in the following months.

A key player in the world of editions and multiples, Christie's will also be hosting the 5th installment of the Multiplied Contemporary Editions Fair in London in October to coincide with Frieze. The only UK fair dedicated to contemporary art editions, Multiplied offers an exciting array of works including photographs, prints, three-dimensional multiples, and artists' books by outstanding producers and publishers both established and upcoming, as well as proposing an accompanying series of talks and workshops.

Early November sees New York in the spotlight with the start of Print Week and the International Fine Print Dealers Association (IFPDA) Print Fair. Ranging from early woodcuts right through to contemporary works by prominent artists, this fair will feature over 80 internationally renowned exhibitors all of which are distinguished members of the IFPDA itself.

Running parallel to the IFPDA event is the Editions/Artist Books Fair curated by Jeff Bergman, Director of Pace Prints. With a special focus on showcasing current trends in the world of contemporary prints and multiples, the E/AB Fair provides a platform for new talent and fresh perspectives. Founded 17 years ago by I.C. Editions in collaboration with Printed Matter and Brooke Alexander Editions, this innovative fair has brought together a considerable number of exceptional producers and publishers.