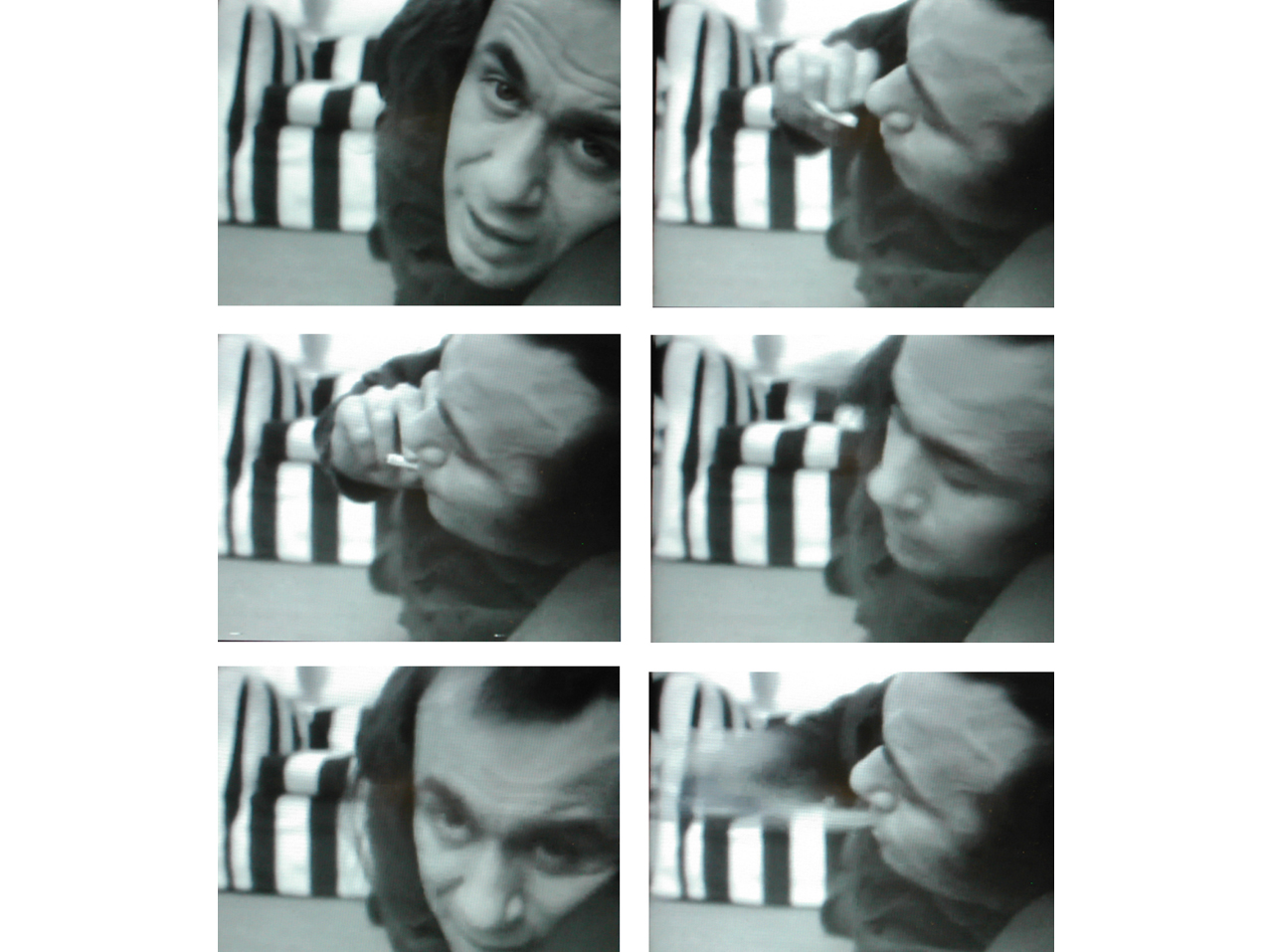 Vito Acconci has been honored with an exhibition at MoMA PS1 as part of the institution’s 40th anniversary. Named after one of the artist’s most iconic pieces Vito Acconci: Where We Are Now (Who Are We Anyway?), 1976 is a solo exhibition of works produced in the early stages of the artist’s career.

The landmark performances and actions of Vito Acconci are as fascinating and thrilling now as they were forty years ago. In Following Piece, 1969, Acconci followed passers-by on the pavement until they retreated into their own private spheres and in his controversial work, Seedbed, 1972, Acconci audibly masturbated beneath a raised floor in Sonnabend Gallery for 8 hours a day while visitors walked above.

The exhibition traces the artist’s explorations of the human condition and his radical focus on physicality, voyeurism, and identity right up to the point that MoMA PS1 was first founded in 1976. MoMA PS1 is one of the largest and oldest organizations for contemporary art in the United States. 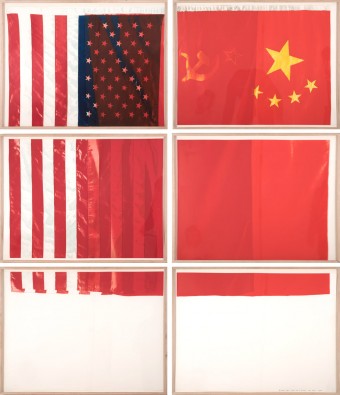 Vito Acconci
Three Flags for One Space and Six Regions, 1979 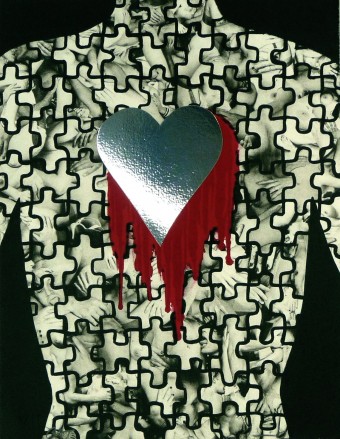 Vito Acconci
Thou Shalt Not Commit Adultery (The Seventh Commandment), 1987 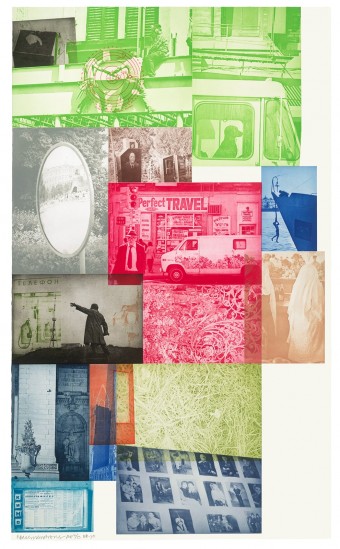