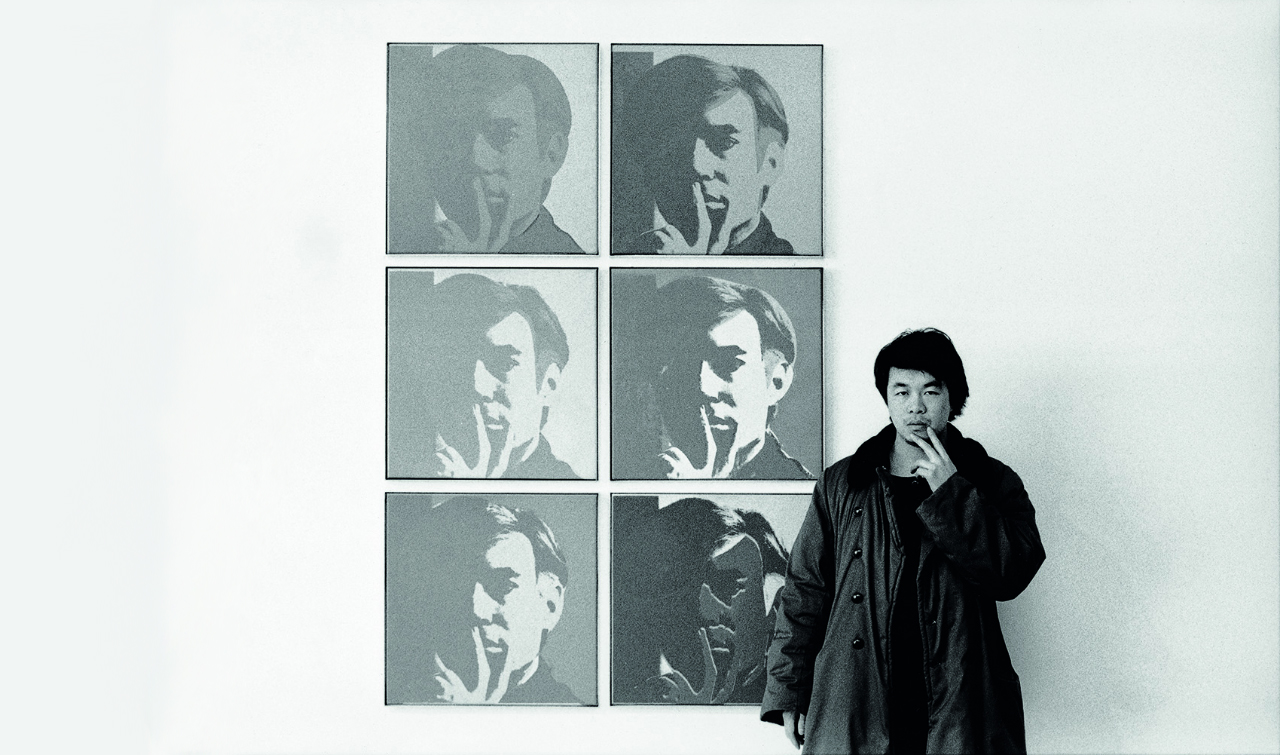 Ai Weiwei at the Museum of Modern Art, 1987, from the New York Photographs series. © Ai Weiwei
News — 6 years ago

The latest exhibition at The Andy Warhol Museum in Pittsburgh entitled Andy Warhol | Ai Weiwei explores the extraordinary influence these two giants of the art world have had on contemporary life. Warhol represents 20th century modernity and the so-called American century, whilst Ai Weiwei represents the 21st century and what may well turn out to be called the Chinese century to come.

The exhibition is keen to stress the dialog between the two artists, extending throughout the seven floors of the museum. Ai Weiwei and Andy Warhol are as well known for their celebrity profiles as the work they have produced. With upwards of 350 works in drawing, photography, painting, sculpture, new media, sculpture, and publishing, the show focuses on the parallels and points of difference in their art practices.

Andy Warhol | Ai Weiwei is curated by Eric Shiner, The Warhol’s director and Jessica Beck, The Warhol Museum’s associate curator of art. The show will run from the 4th June to the 28th August, 2016. 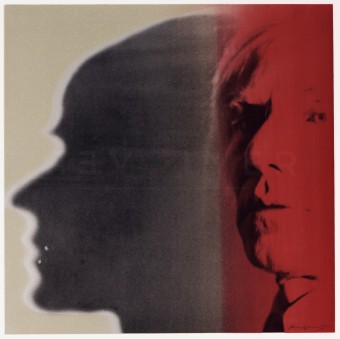