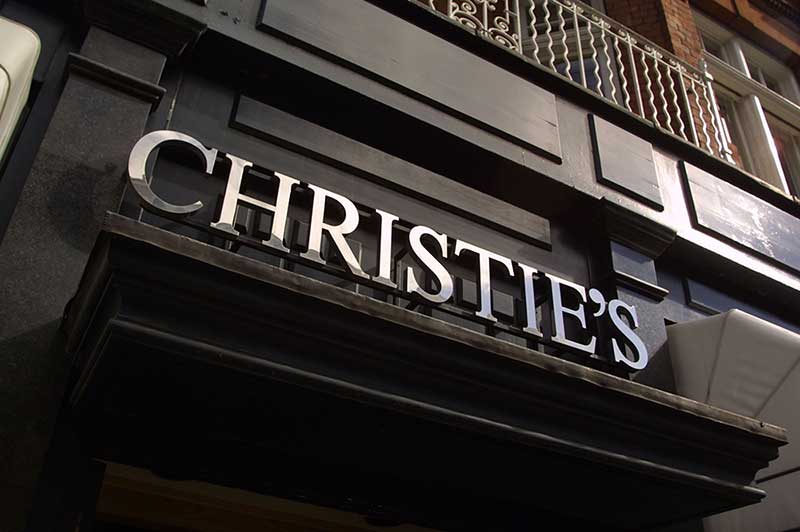 The Auction Results are in

Christie's Prints and Multiples auction last Wednesday reached an impressive sale total of £3,106,500, including a 1986 screenprint by Keith Haring entitled Andy Mouse, signed both by the artist and Andy Warhol, which sold for £128,500. This was closely followed by Warhol's Electric Chairs, 1971 a set of 10 screenprints from an edition of 250 which attained £122,500.

Christie's Prints and Multiples: First Impression auction the following day reached a sale total of £627,312. The star of the show was Damien Hirst's Mickey—a recent screenprint from an edition of 250—which sold for a staggering £40,000. This was followed by a 1975 screenprint of Mick Jagger by Andy Warhol—signed by the rock star as well as the artist and one of 50 artist's proofs—and David Hockney's Two Vases in the Louvre—a 1974 colored etching from an edition of 75, going for £27,500 and £22,500 respectively. 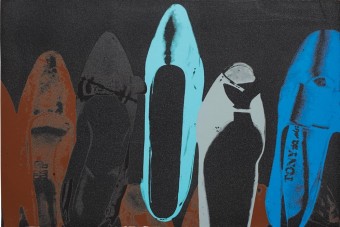