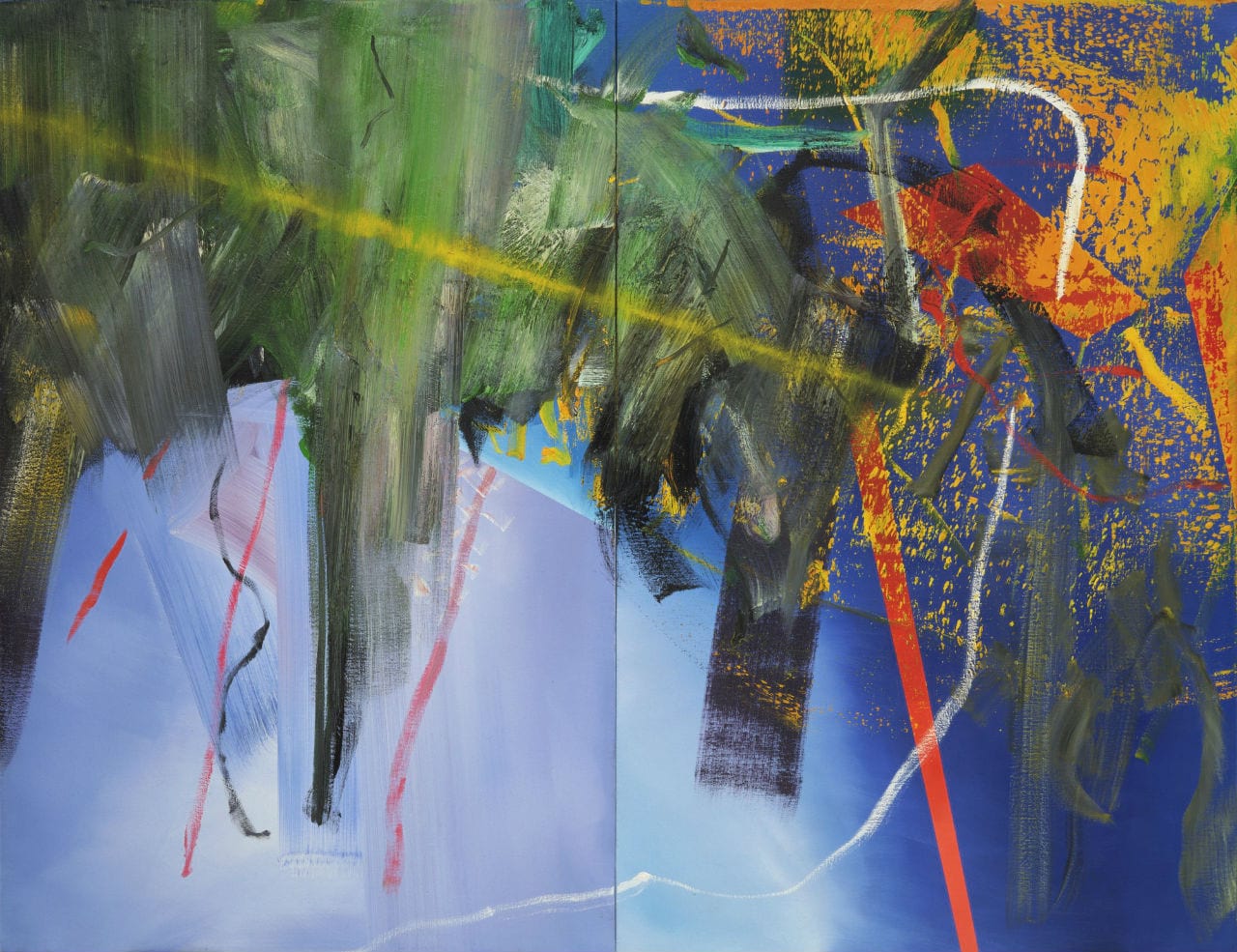 When world renowned contemporary artist Gerhard Richter discarded some of his “failed” designs in the bin outside his studio in Cologne, he didn’t expect them to end up on the market. A passer-by who riffled through his trash last month, found the postcard-sized sketches and tried to sell them to buyers, who were reportedly willing to pay up to €60,000 for them. The sale was unsuccessful however, and Richter was summoned to the Cologne district court a few weeks ago to testify as a witness in a case against the thief.

This bizarre story raises interesting questions relating to notions of artistic authorship and the idea that all works an artist creates can be attributed to their hand, and should consequently be treated and distributed as such. Everything that an artist with the rank and fame of Richter puts on paper is obviously of great ideological and financial value, but what about that which he doesn’t want to be seen?

Richter, who is renowned for his unfixed style, rose to prominence in the 1960s for his works that scrutinized the viability of contemporary painting in the age of digital reproducibility. Creating paintings from photographs, his work aimed to comment on how images that seemingly portray truths can be entirely untrustworthy and unstable. Richter’s contribution to contemporary art is immeasurable and demand for his works, particularly with the recent rocket in artwork prices, has reached peak intensity. In 2015 his painting Abstraktes Bild (599) attained the astounding price of $46.3 million at Sotheby’s auction house, making it one of the most expensive artworks ever sold by a living artist.

However, Richter often dislikes his own works and is highly critical of huge sums paid for his paintings. In Nathaniel Kahn’s recent documentary, The Price of Everything, he is caught wondering how and why one of his pieces possesses the same value as a house, claiming he would rather they were displayed in a museum than the home of a wealthy investor. For an artist such as Richter who is so self-critical in his processes and so disapproving of the way that the art market values art primarily in terms of monetary sums, such an act of theft of his discarded drawings seems even more noteworthy.

Gerhard Richter is not the only art world icon to become a victim of theft this month. Last week a Banksy mural painted on a fire door at the Bataclan theatre in Paris was stolen by a group of hooded thieves who were reportedly armed with angle grinders and drove away in a van. The mural, which depicts a young female figure with a mournful expression, carried particular significance, as the Bataclan theatre was the site of the 2015 terrorist attack in which 90 people were killed.

Commenting on the theft a representative from the Bataclan said: “Banksy’s work, a symbol of recollection and belonging to all: locals, Parisians, citizens of the world, has been taken from us.” While it has never been confirmed that the piece is actually the work of the mysterious British street artist, Banksy did share a picture of it on his Instagram shortly after the incident suggesting it is his own creation. 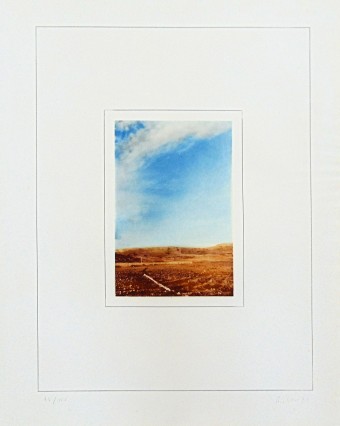 Gerhard Richter
Landscape I | Landschaft I, 1971