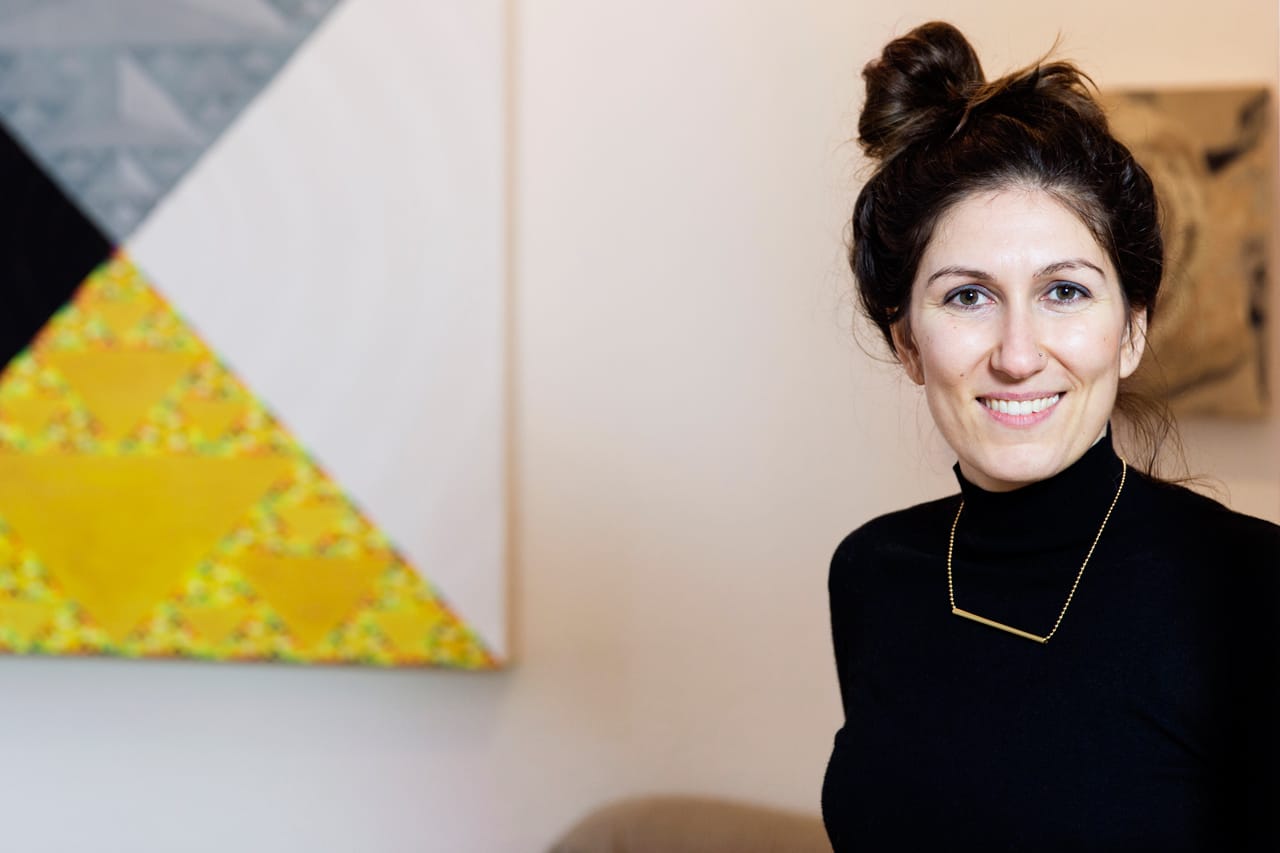 “The art world doesn’t interest me. It’s what the word art gives us permission to do that interests me.” Jesi Khadivi

Curator, writer, and co-editor of the bilingual journal Sur, Jesi Khadivi takes us on a tour of her collection and shares the stories behind her most prized pieces.

FAM: How did you start out in the art world?
Jesi: There were a number of exciting galleries in New York around at the time and I just walked into my favorite one, Pierogi, and asked for a job. I was about nineteen, so it was pretty ballsy.

What interests you most about art?
Art encourages us to ask challenging questions, to step outside of our comfort zones, and to make connections between different disciplines or areas of thought. It’s a very speculative and provisional space and that’s something that excites me.

You worked for a while at the gallery carlier | gebauer in Berlin. Were you as interested in the commercial sector of the art world as much as the curating side?
It was a surprise when I first started working there. I was asked to help out for a day during abc art week back in 2014 and I hit it off with one of the owners. I’m a curator at my core, however what attracted me to working commercially is the fact that one can really be an advocate for artists. It’s not only about selling their work to private collectors, but also about helping place their best works in institutional collections or by putting them in contact with like-minded curators and writers. Everything moves so quickly in the arts these days, so I really relished working with a limited group of artists and getting to know their practices in-depth.

What’s the most exceptional project you’ve ever been involved in curating?
One of the most significant exhibitions for me was Etel Adnan: Words and Places, which I co-curated at the CCA Wattis Institute for Contemporary Arts. It was the first large-scale institutional exhibition devoted to the Lebanese writer, poet, and painter’s work and spanned six decades of her artistic practice.

Could you tell us a little about your project space Golden Parachutes that you opened in 2010?
The space was located in a little storefront on Kreuzbergstrasse, close to Victoria Park. We organized exhibitions, concerts, even dinners. We worked almost exclusively with artists of our generation and during the two years we operated the space we collaborated with artists like Paul Branca, David Horvitz, Chris Kline, and Michelle Blade.

Could you tell us a little more about Sur?
Sur is a bilingual journal that I organize with the Mexican curator Rodrigo Ortiz Monasterio. The second issue invited a series of exchanges between artists, writers, and curators working in the Middle East and in Mexico to explore the rich, relatively uncharted history linking both places, especially the notions of utopia and exile. 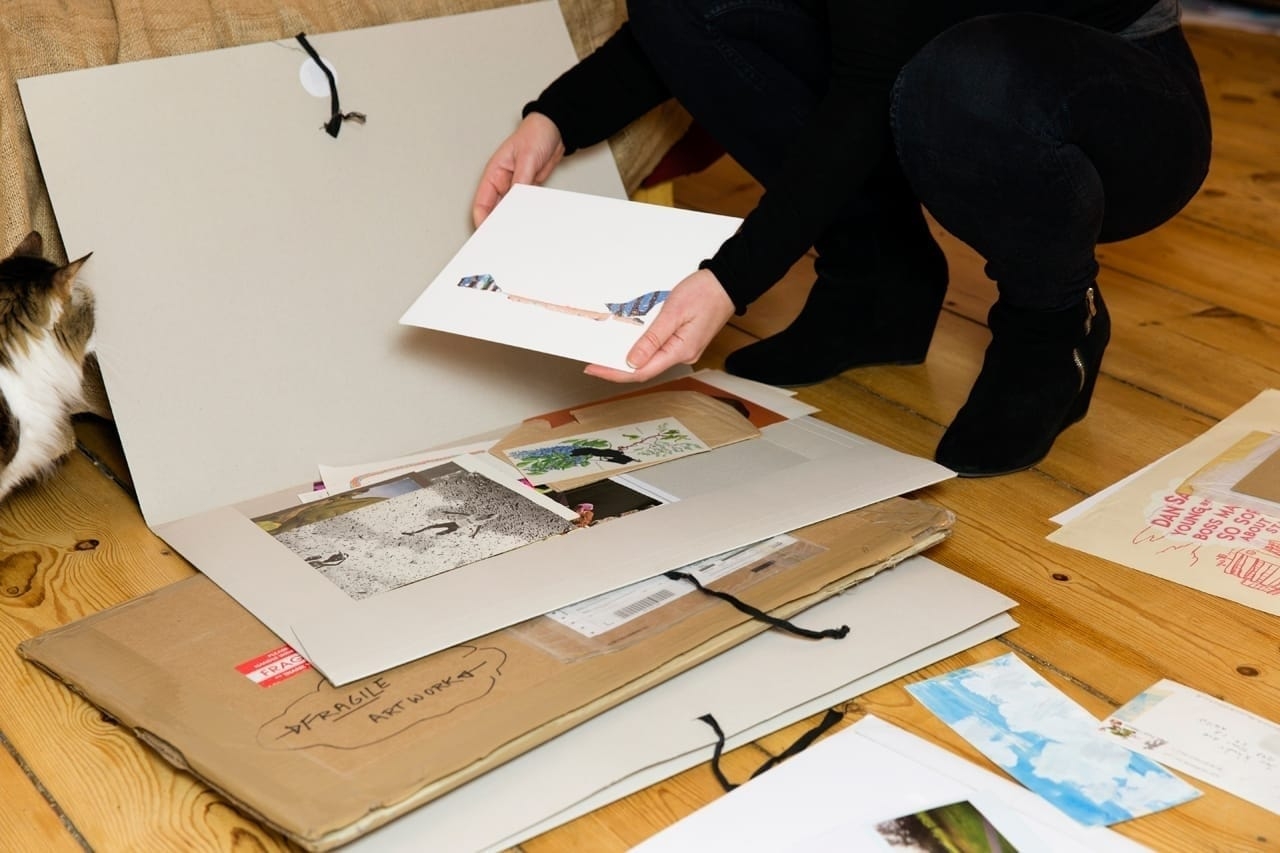 As a curator I am sure that you are often given artwork as gifts. Which pieces in particular stand out for you?
I’m thankful to say that I’m given work all the time, usually thank-you gifts after collaborating on a project. Slavs and Tatars gifted me one of the limited editions that they made for MoMA’s PopRally after they participated in the Institutions by Artists conference in Vancouver. One of my favorite works that I’ve ever received is a watercolor that Natalie Häusler gave me for a recent birthday. It is an excerpt from her poem Corals. I love Natalie’s work, so I was really touched by the gift.

Which limited edition or multiple are you most proud of?
One of my favorite editions is a project that Jimmie Durham did with Cujo. Durham collected 1000 magic objects that keep the world together over the course of 40 years. He sent the broken or abandoned objects that he found to Cujo, who photographed them and printed them as a small book. Each edition contained one of the small objects. It’s a huge edition, but I loved the concept.

I can see there a few works you need to frame! Are you lacking in wall space or time to get these made up?
We have enough wall space, but time is in short supply. Ideally I would frame 10 works as soon as possible. Problem is, I think my husband Paul wants to frame three times that many. 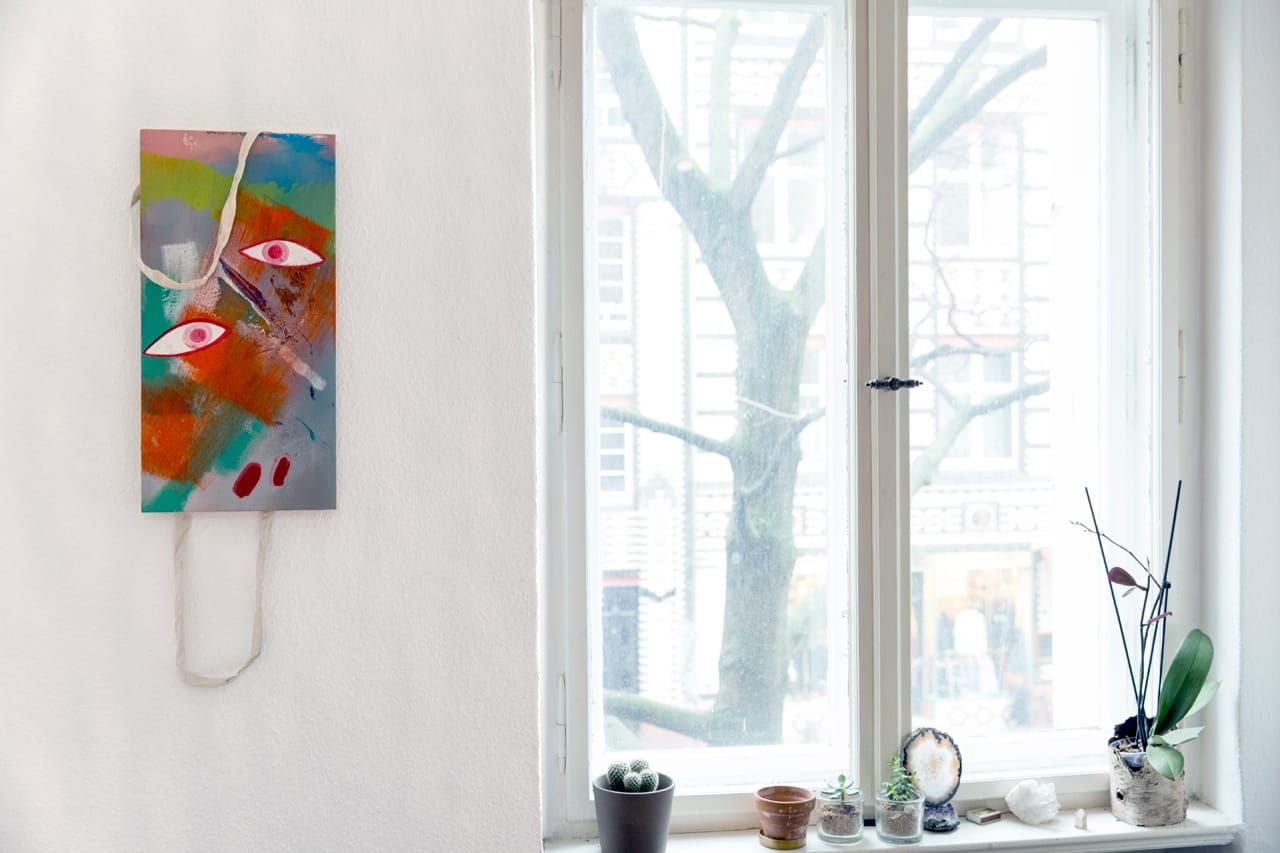 I am intrigued by the works above your desk, that you have hung in step like fashion, could you tell us a little about them?
There are three paintings over the desk in my office that I love—all by the artist Paul Branca. Two of the paintings “Ich” and “.” were from a show which presented a series of lettered canvases that were given away to friends, and three process-based abstractions that were offered to collectors. Paul’s work also has a performative element that propose alternative economies or modes of social engagement. I think it’s an interesting conceptual constellation for a painter.

Which piece in your collection would you single out and why?
One of my favorites—as I have many—is the series Studio Rent. It’s an edition of 10 that David Horvitz sells to subsidize the rent of his studio in NYC. Each edition is conceived in the studio during the respective month that the edition pays for. It arrives every month in the mail, so it’s sort of like a mail art edition. 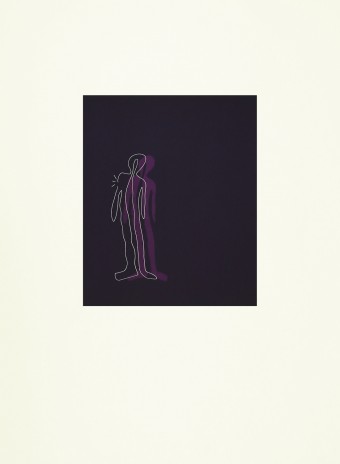 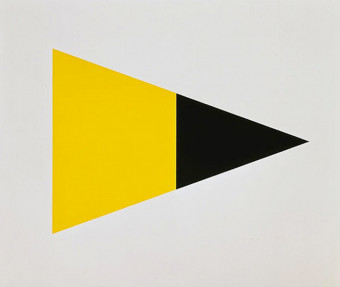