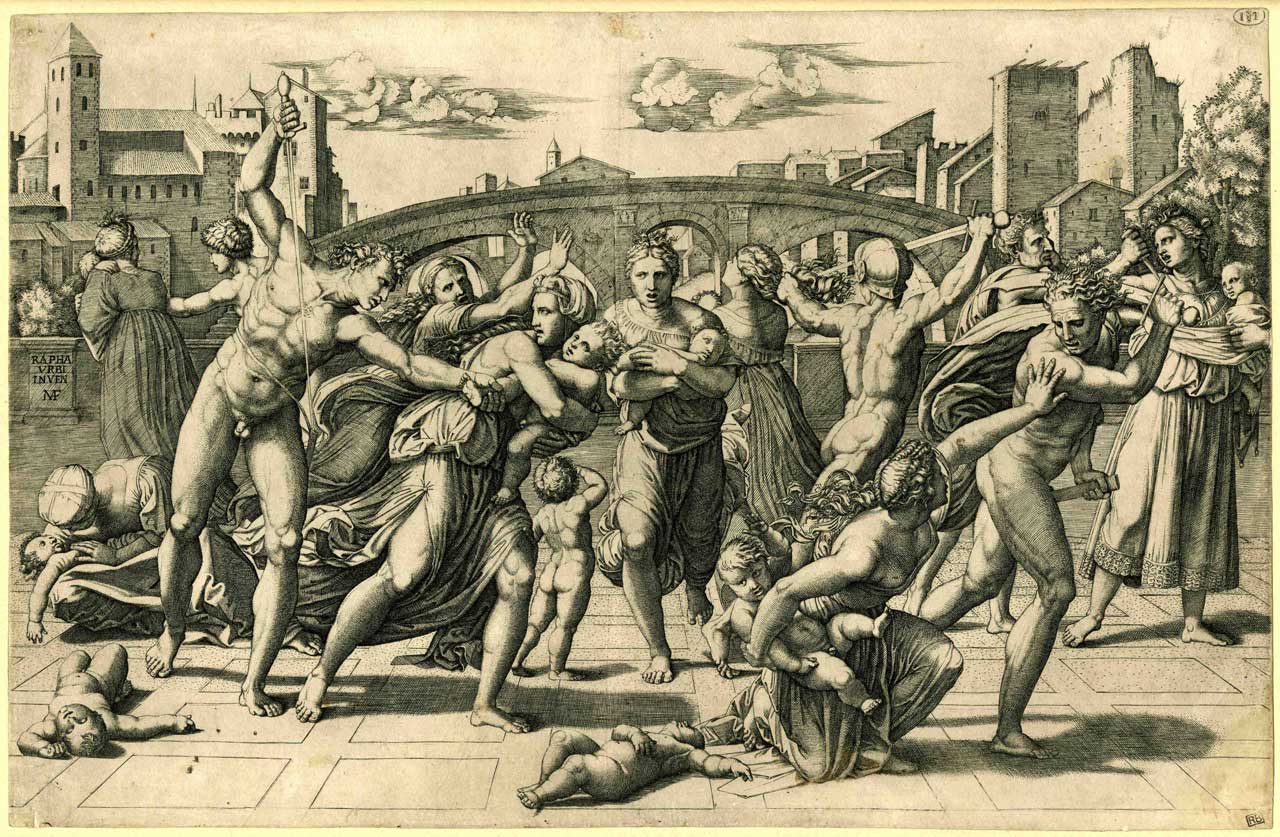 Marcantonio Raimondi after Raphael, The Massacre of the Innocents. Courtesy: The Whitworth, Manchester
5 years ago

The Astonishing Tale Behind a Renaissance Masterprinter, the First European Pornographer 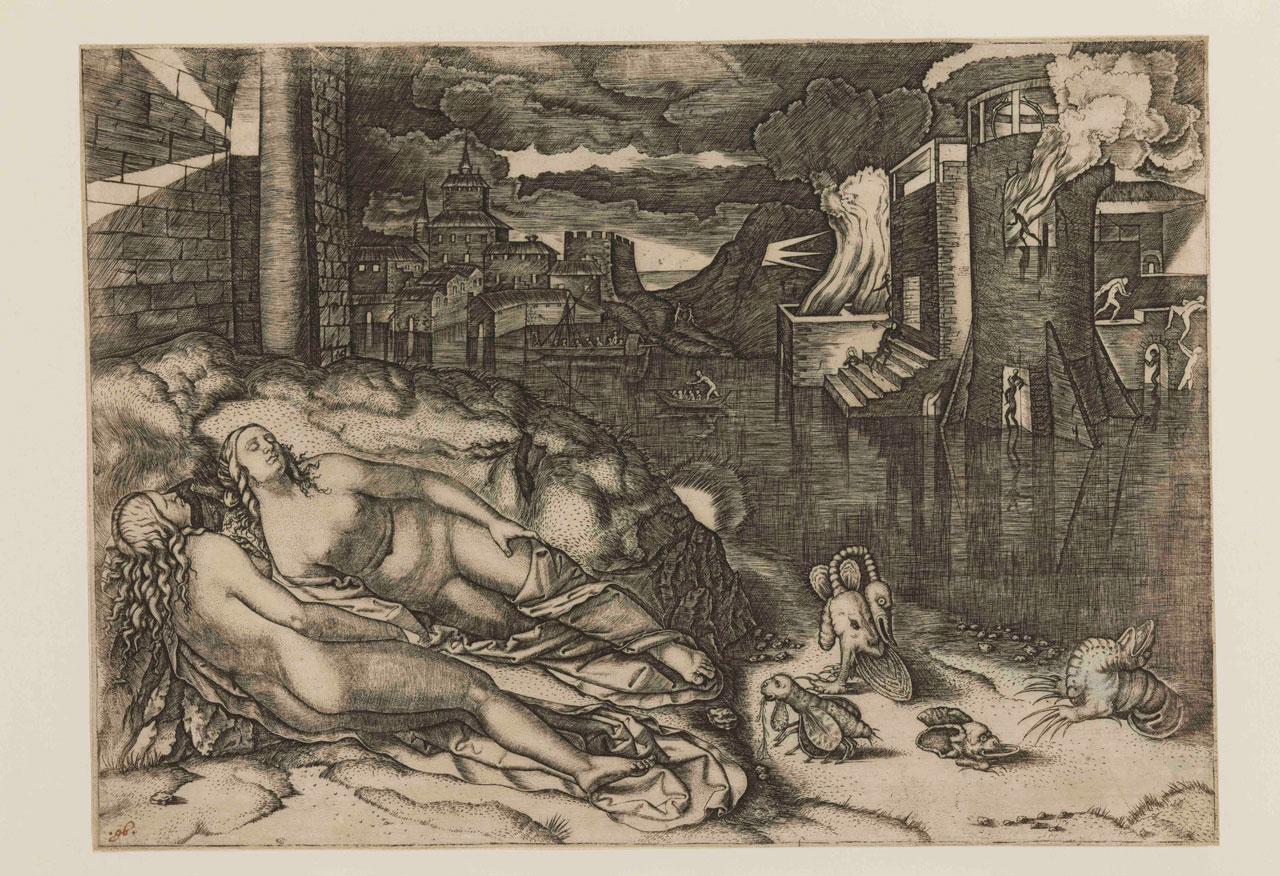 The genius behind I modi was the manner in which the explicit engravings were disguised by use of classical subject matter. The images usually depict famous couples from antiquity and mythology engaged in the act of coitus, such as Aeneas and Dido in the cave, Anthony and Cleopatra and even deities like Jupiter and Juno. Now little remains of I modi, most of the original edition apparently destroyed by the Catholic Church—only fragments of a later edition survive in the British Museum. However, the illustrations still exist as copies created by Agostino Carracci. 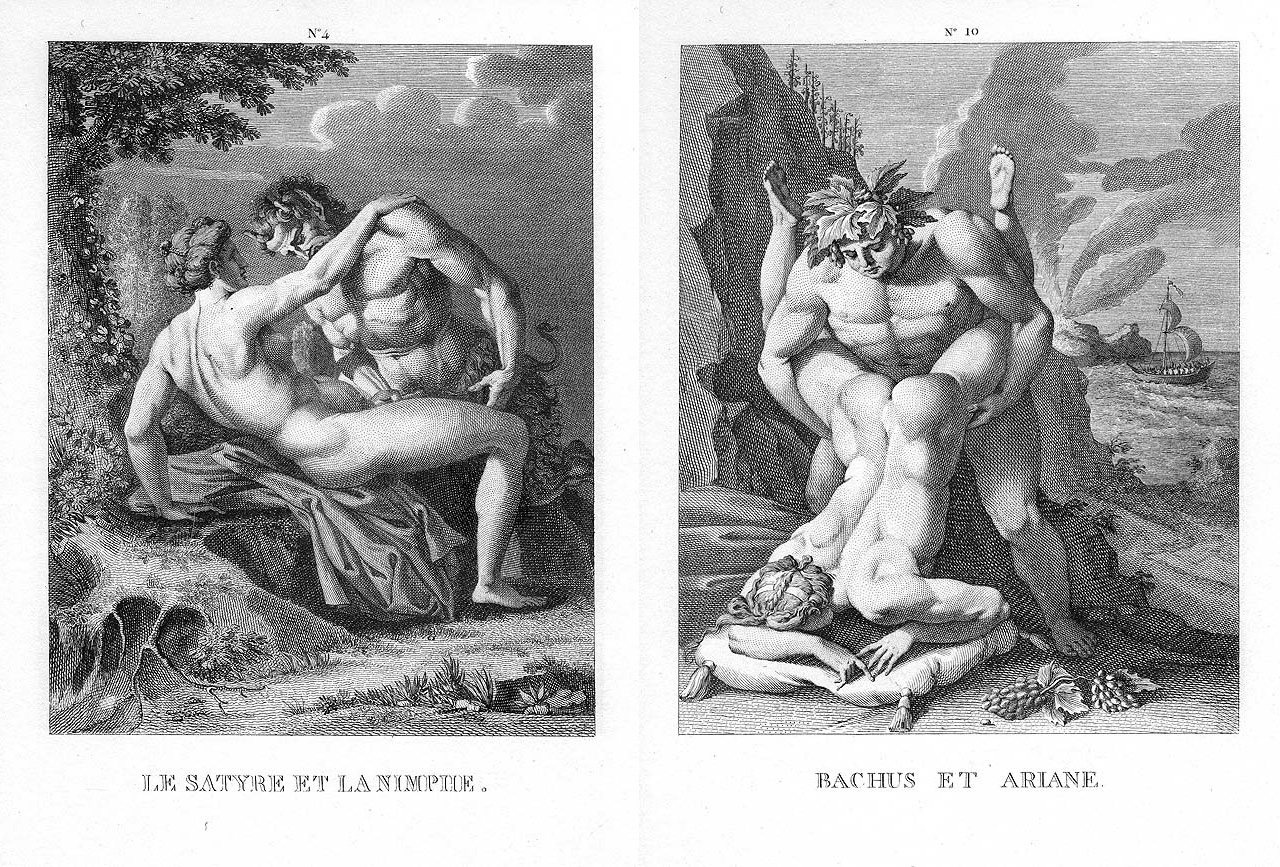 Raimondi was also involved in one of the first intellectual property disputes with the artist Albrecht Dürer. The German Old Master made a complaint to the Venetian Government after Raimondi began making reproductions of his woodcut series the Life of the Virgin. Reproductions of woodcuts were rare, but Dürer’s woodcuts were of very high-quality and proved to be highly-profitable. The dispute, however, was not over the reproduction of the works but of the use of Dürer’s Monogram, which Raimondi was reproducing as well. The Venetian Government awarded protection for Dürer’s Monogram but not his compositions—a landmark case that had far-reaching implications in the complicated history of intellectual property law.

Now, many of his works are on view at the Whitworth Museum in Manchester, the first time the work of this great printer have been shown in the UK. Also on show are extraordinary unique works by the Italian Master Raphael, on loan from numerous British museums.

Marcantonio Raimondi and Raphael on at the Whitworth can be seen through to the 23rd of April 2017. 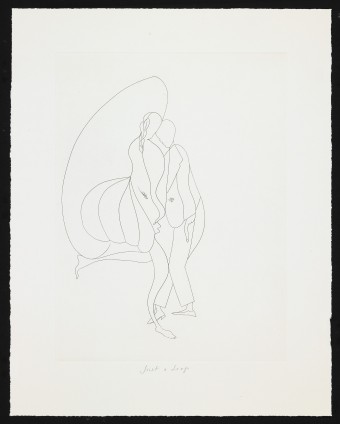 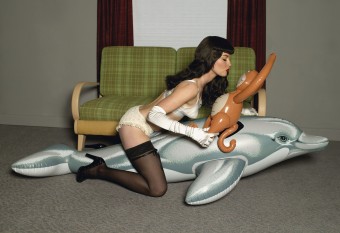