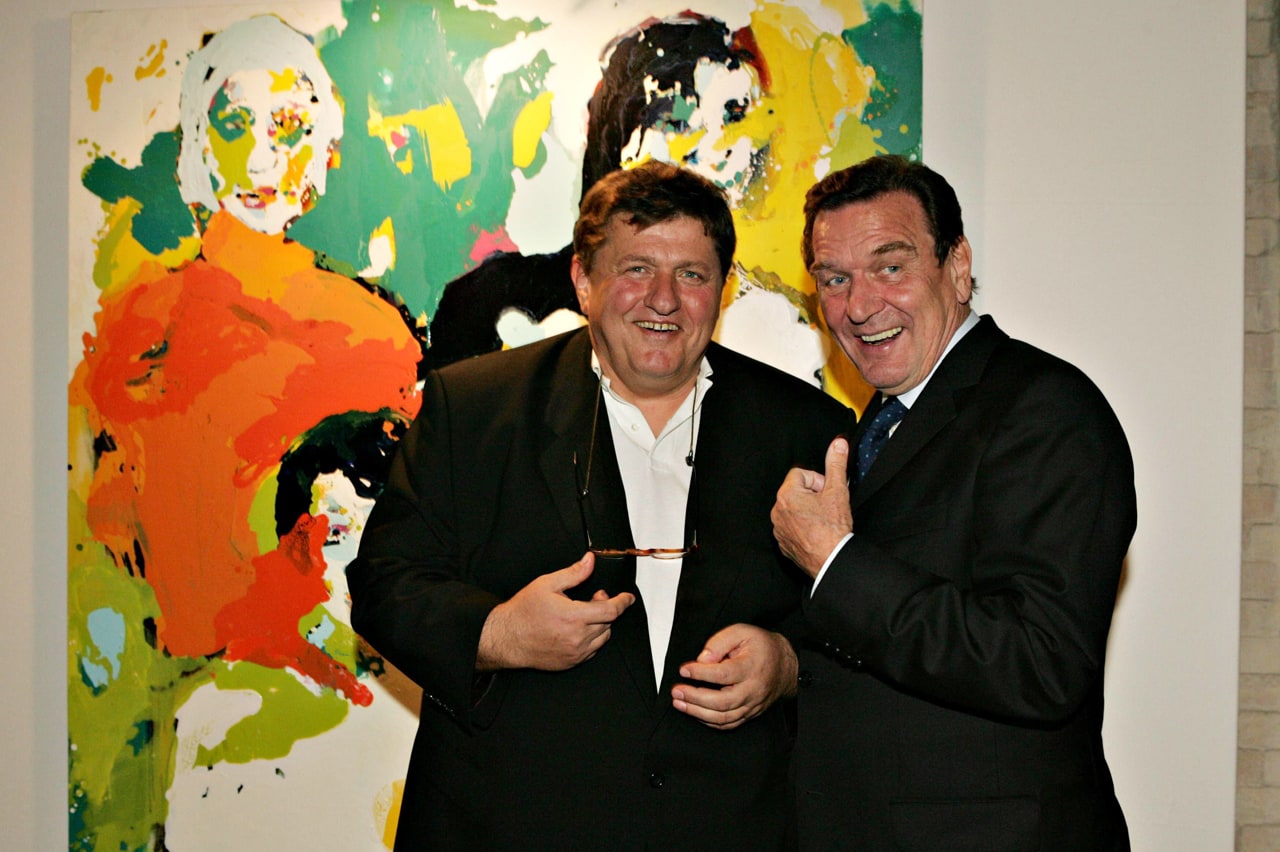 Earlier this month, the Berlin police stormed the Charlottenburg home of the gallerist and dealer Michael Schultz arresting him for “cheating several people in connection with the purchase of high-quality works of art”. As the art establishment digests the news of yet another case of fraud perpetrated by a high-profile figure from the art community, the shock they felt on first hearing of his arrest has given way to frustration and vexation, as the bizarre details of the forgeries slowly become known. A more visceral reaction will no doubt be playing out with his former gallery collectors, some of whom must be looking at the work hanging on their walls with a rising sense of panic.

In his prime Michael Schultz was running a significant international operation, running four galleries on two continents with spaces in South Korea, China and Germany. Despite closing last year, the gallery’s website is still online displaying its roster of Blue Chip artists including Georg Baselitz, Markus Lüpertz, Anselm Kiefer and Gerhard Richter. What set Michael Schultz apart from many of his contemporaries was his connection to the highest reaches of society. He was often seen in the company of Wolfgang Joop, the founder and owner of the eponymously named luxury fashion house and Gerhard Schröder, the former German Chancellor.

What we know so far is that falling into financial difficulties, Schultz borrowed money from a collector friend and paid them back with a Gerhard Richter painting. The collector then decided to sell the work and put it up for auction in Christie’s, New York where this May it was expected to sell for between €800,000–1,000,000. It is now standard practice for auction houses dealing with Richter paintings to contact The Gerhard Richter Archive for authentication. Headed by art historian Dietmar Elger, he realised straightaway that the painting was a fake having photographed the original in Schultz’s gallery in 2014.

It is extremely difficult to fake a Richter painting. His use of a squeegee (shaped like a window washer) makes it impossible to control how the layers of paint move; Richter himself leaves it up to chance. In the fake painting the forger has all but given up making a true likeness to the original, using a paint brush to copy the marks and produce an altogether different composition. According to Dietmar Elger via email, the forgery also copied the original painting’s “catalogue No. 705-2 on the back of the canvas”. Whichever way you look at it this was an appalling act of deception as well as a dreadfully bad forgery.

“It makes me angry actually,” says a Berlin Gallerist who would prefer to remain anonymous, “the reputation of our trade is already low and this type of criminality does us no favors.” It is true, in recent years the art world has been rocked by a series of scandals and another high-profile case will do little to shake public perception of the art world as a disreputable and elitist market. “If anything” the gallerist goes on to say, “I’m less surprised by the forgery than I am about him selling art works then not delivering them. Because if you don’t deliver then it’s absolutely clear what happens.” It has been alleged that Schultz used money made from new deals to pay off old debts. Eventually it was going to catch up with him.

Considered the “enfant terrible” of the German art world, Michael Schultz was an outspoken character who would condemn the art market’s status as a speculative market whilst reaping the rewards that came with it. Ironically, he once called a Gerhard Richter painting a “stock on the wall”, a statement that though controversial turned out to be excellent PR, furthering his reputation as a no-nonsense straight-talker. There was no one better at playing the role of an international art dealer driving everywhere in his “Porsche Cayenne and flying always first class – not even business class” so the gallerist tells me. So relaxed and at ease in this extravagance that on more than one occasion he was observed schlepping between connecting flights at Frankfurt Airport wearing nothing but his blue with silver-stitching Lufthansa pyjamas. 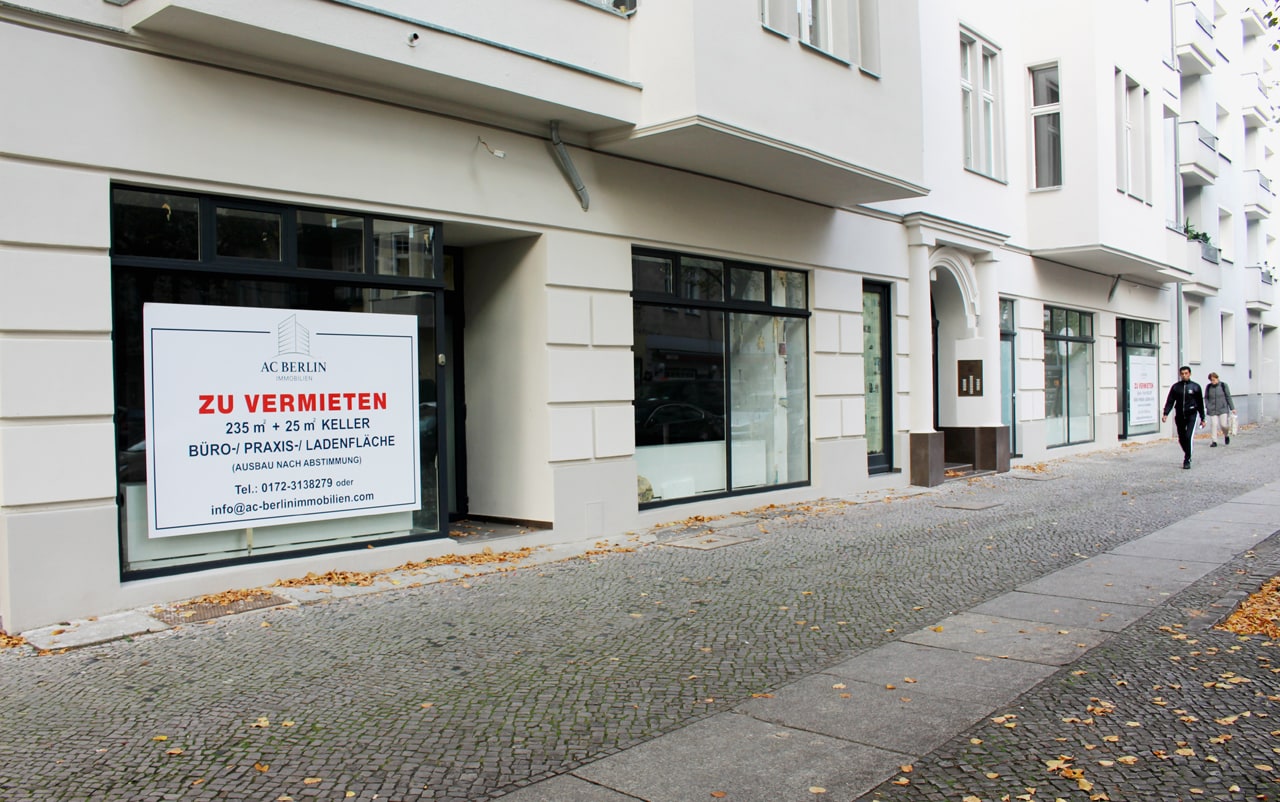 That lifestyle of course comes at a price and with its high cash flow a couple of lean years in the art world can soon spell financial ruin. Forced to compete over an increasingly shrinking market, mid-sized galleries (like Schultz’s) are under enormous pressure and are often perilously near to closing each month when the rent is due. It is notable however, that the police searched an additional 6 properties in connection with the dealer, 4 in Berlin and 2 in Brandenburg, hunting for evidence as well as seizing assets. From what has been released so far Schultz debt looks set to run into the millions of euros.

He was “a dealer through and through” reports an experienced and well-known art collector, “I often met him on the golf course at his organised events. I knew his gallery but I never bought from him myself. He did wild deals all the time, he might as well have been selling meat and potatoes.” It was a reputation that was to become more pronounced as his galleries in South Korea and Beijing closed down and his cavalier approach began to appear less radical and increasingly shady.

It is a significant fall from grace for a man who was once a well-respected and devoted man of the arts. A dedicated collector himself he was involved in the publication and editing of over 200 art books and catalogues and even founded the now defunct Berliner Kunstmagazine. No doubt there is much more to this story still to come. Not least how he thought he’d get away with this type of high-level fraud. Did he simply believe that the collector would keep the Richter painting safely ensconced in a storage facility or hanging somewhere in his home? Not so much a stock but a scam on the wall, bringing himself and the art trade into irreparable disrepute.