Mr. Brainwash and What You Should Know Before Buying Street Art

With its origins in the elaborate graffiti languages of the hip-hop crews of Philadelphia and New York, Street Art has risen from humble beginnings to become one of the 21st century’s most popular art forms. Embodying notions of movement and spontaneity, Street Art has liberated art from the frame and the confines of the gallery, and allowed a more democratic means of expression. Through its subversive nature, it has attracted a radical crowd keen to decorate pavements, subways and buildings with often politically driven and socially-orientated messages. 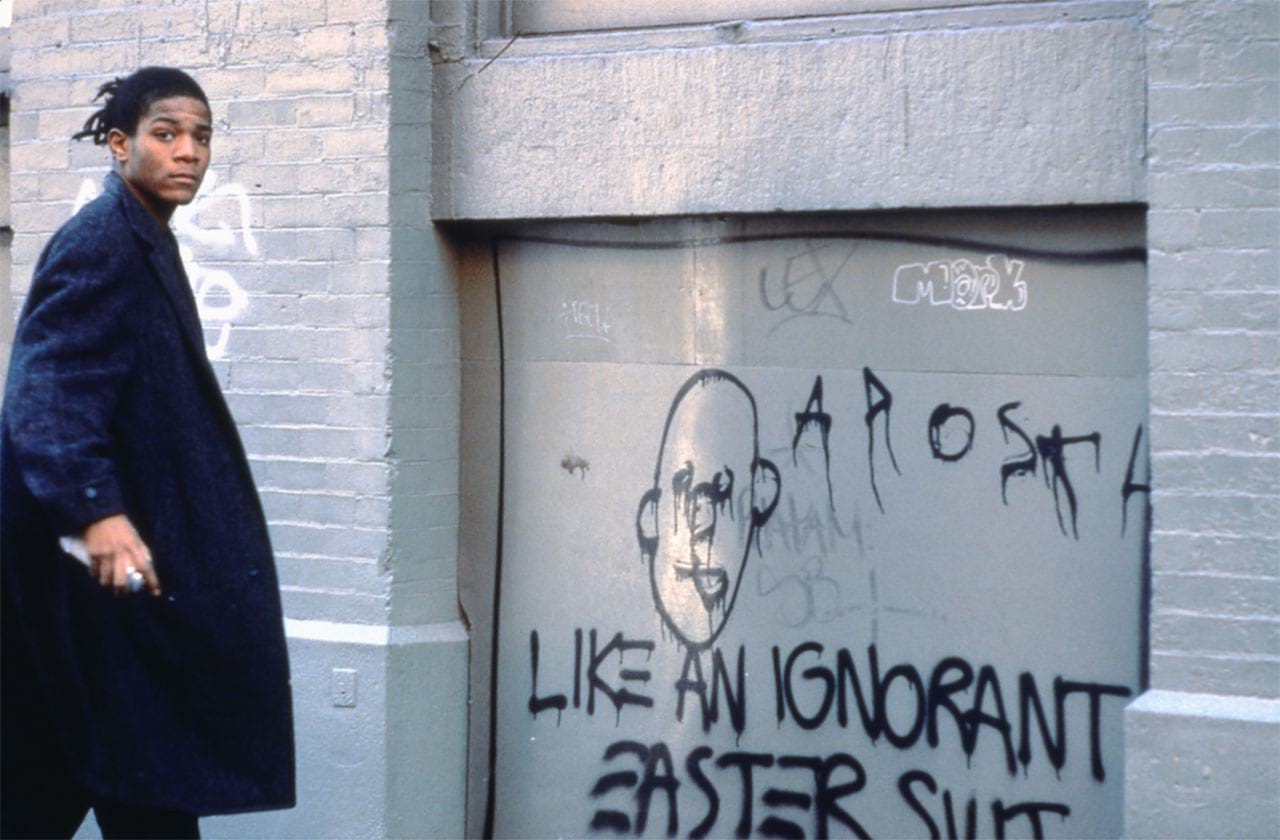 In the 40 years since Jean-Michel Basquiat first gained notoriety for his SAMO© tag, Street Art has inflated in value and increasingly transferred to the canvas, with Basquiat’s 1982 Untitled painting selling for a record-breaking $110m last year. Tina Ziegler, director of Moniker, a fair dedicated to Street Art, explained the change: “Street Art has come a long way from its vandalism roots. It’s now a digestible, illustrative, welcoming form of art for a generation that is politically switched-on, obsessed with its current culture and looking for a voice.”

However, many of the most famous Street Artists have resisted assimilation and continue to rebel against the polished platforms of the art world. Megastar Banksy’s recent viral Sotheby’s prank proves that the relationship between the art market and Street Art is complex, and that issues surrounding the legalities of owning art with its roots in revolt have not yet been fully resolved. Continuing attention from major institutions as well as a growing market means that interest in Street Art is at an all-time high, and that understanding the nuances and challenges of buying such work is important.

One of the most recognizable names from the Street Art world is Thierry Guetta, aka Mr. Brainwash. The French-born artist was propelled to fame after the release of Banksy’s documentary Exit Through the Gift Shop, which focused on the activities of the artist but left some viewers questioning whether he was real or not. Speculated to be a hoax created by Banksy, or even Banksy himself, Mr. Brainwash is a larger-than-life and often controversial figure, heralded for his enthusiasm and positive vibes.

In his works, Mr. Brainwash creates a “graffiti hybrid”, bringing together elements from Pop Art and Street Art. Known for his cartoonish take on images from popular culture and art history, the opportunistic artist has designed album covers for Madonna and Michael Jackson and collaborated with Mercedes Benz. He is even a favorite of the Kardashians and created a kitsch portrait of the family in the style of Impressionist Renoir. Consistently denying he is a Banksy creation, as well as maintaining elusive about the British artist’s identity, Mr. Brainwash sticks to his mantra: “Art shouldn’t be serious, it is freedom of expression for everyone.”

It’s a Thing, a show which opened last week in New York, is the first time the enigmatic Mr. Brainwash has had an exhibition in the city since 2010. On view at the Starrett-Lehigh Building, the show is full of art historical references and unashamedly cheerful messages—an apt reflection of Mr. Brainwash’s life-affirming ethos. Alongside copies of self-portraits by masters such as Jean-Michel Basquiat and Vincent Van Gogh, is a recreation of Auguste Rodin’s The Thinker made of scraps of rubber tires. When pressed about his favorite work Mr. Brainwash said in his typically optimistic manner: “My favorite piece is just people coming and smiling and being happy,” he said. “I just want people to smile and live life because life is beautiful.”

Mr. Brainwash’s artistic activity has been increasingly limited over recent years to producing art for galleries rather than for the street, with a few murals being the exception. Seemingly unbothered by this and perhaps distancing himself from some of the anti-establishment activity of his mentor Banksy, Mr. Brainwash focuses his attention on creating screenprints and unique originals—citing Andy Warhol and Marcel Duchamp to be among his primary influences. While the eccentric artist continues to polarise art fans, his popularity among celebrities has steadily soared and his art market value increased, triggering art experts to decree him a “smart investment”. Love or hate his work, Mr. Brainwash’s point about art not taking itself too seriously encompasses the original, inclusive ethos of the Street Art movement, and is a refreshing break from the often humorless high-end art world.

documenta 15 – Amongst Dire Misjudgments There's Much to Savour