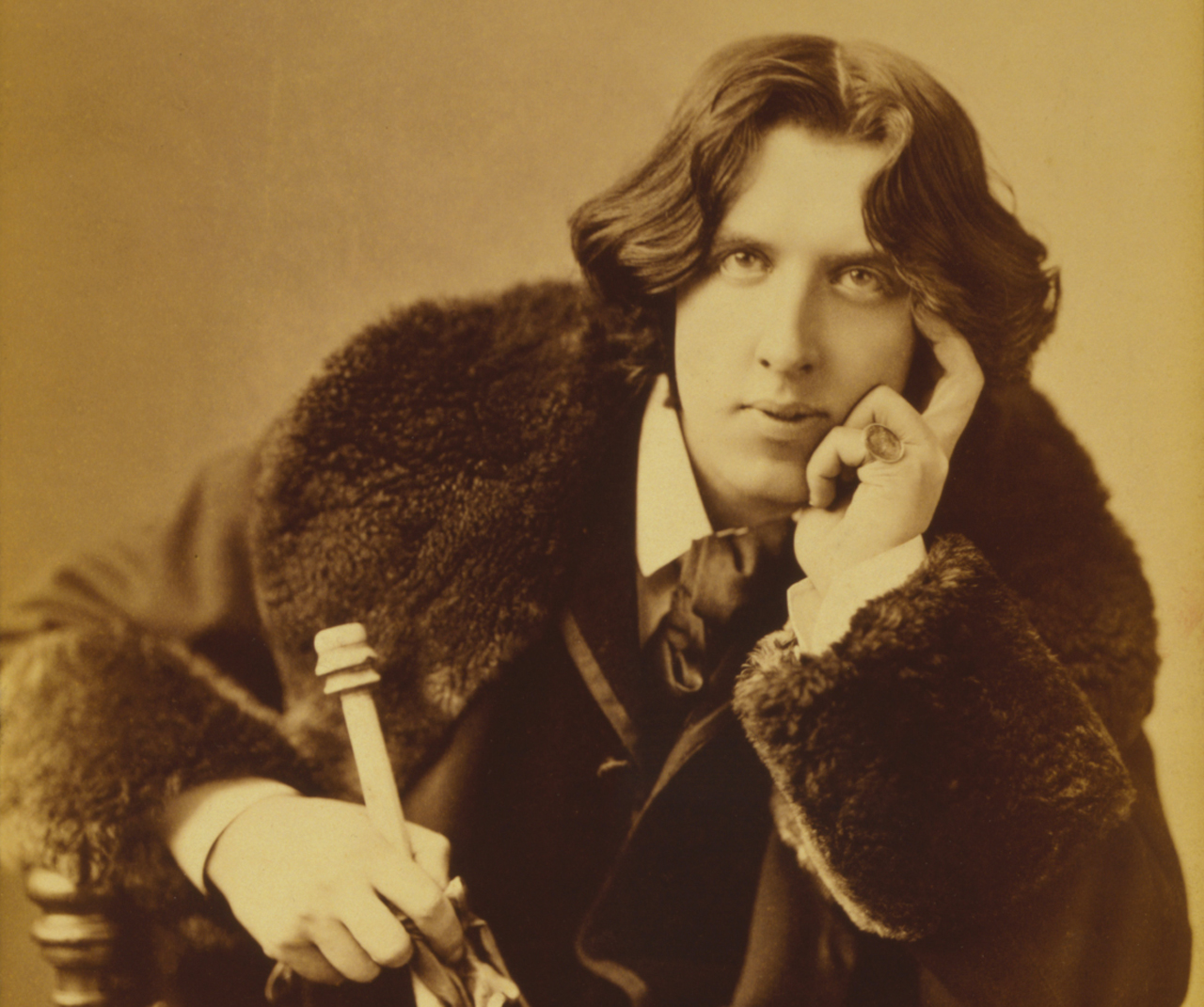 Artangel has just announced that this autumn it will be taking over Reading Jail—where Oscar Wilde was incarcerated—to exhibit new artworks by art world luminaries such as Robert Gober and Richard Hamilton. Also included during the two-month exhibition will be texts by Ai Weiwei as well as readings of Oscar Wilde’s De Profundis by Patti Smith and Ralph Fiennes.

The list of 30 artists and writers who have already signed up is staggering and Artangel’s latest event will be a cultural highlight in Britain this year. Reading Jail was one of Britain’s most notorious jails and was where Oscar Wilde was imprisoned between 1895-97. Closing permanently in 2013, this is the first time the prison has been opened to the public.

During the exhibition, every Sunday at midday an actor will read Wilde’s De Profundis—a love-letter to his former lover, Lord Alfred Douglas, (Bosie) that was never sent—in the prison chapel. While in prison Wilde had been denied pen and paper for over a year until the authorities had finally relented and allowed him to write. It has been determined that visitors to each reading will be able to come and go as they please.

An extract from The Ballad of Reading Gaol, the only known recording of Oscar Wilde’s voice. Source: Youtube

On leaving jail Wilde was penniless as well as physically and mentally destroyed. He would die in 1900 aged only 46 having written his final work, The Ballad of Reading Gaol. It was a tragic end to a figure widely considered to have been a literary genius as well as the first genuine “celebrity”. His imprisonment was the result of an ill-considered attempt to sue Bosie’s father, the Marquess of Queensberry, who had publicly accused him of homosexual activity.

One of the co-directors of Artangel, James Lingwood, speaking to the Guardian newspaper, has claimed that after imprisonment Wilde became “a tragic figure who would speak beyond his age, a martyr to oppression and the writer of one of the longest and greatest letters in the English language”.

The stellar list of artists who have already signed up to exhibit new artworks include Robert Gober, Vija Celmins, Richard Hamilton, Steve McQueen, Wolfgang Tillmans, Felix Gonzalez-Torres and Rita Donagh. Artangel is a London-based arts organisation that has been involved in some of the most high-profile, unexpected and most resonant works of our time. Jeremy Deller’s The Battle of Orgreave was a particular highpoint as well as Michael Landy’s Break Down and Turner prize winning House by Rachel Whiteread.

“Inside—Artist and Writers in Reading Prison” has been made possible by contributions from the Arts Council and public funding from the National Lottery, to coincide with Reading 2016, Reading’s Year of Culture.

Artangel’s “Inside—Artist and Writers in Reading Prison” will run from the 4th of September through to the 30th of October. 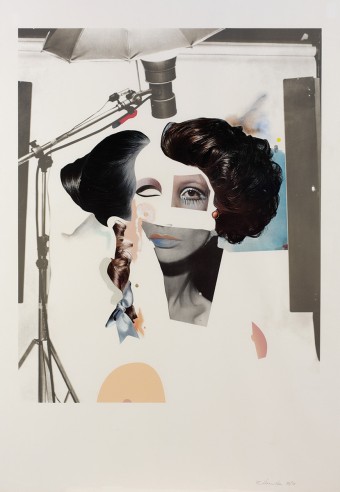 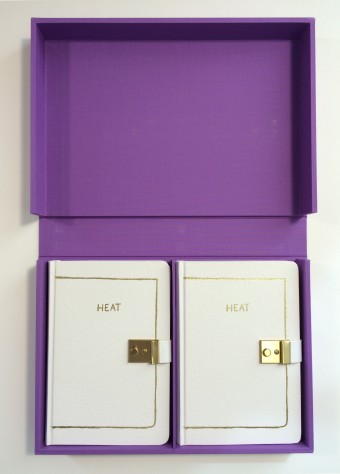