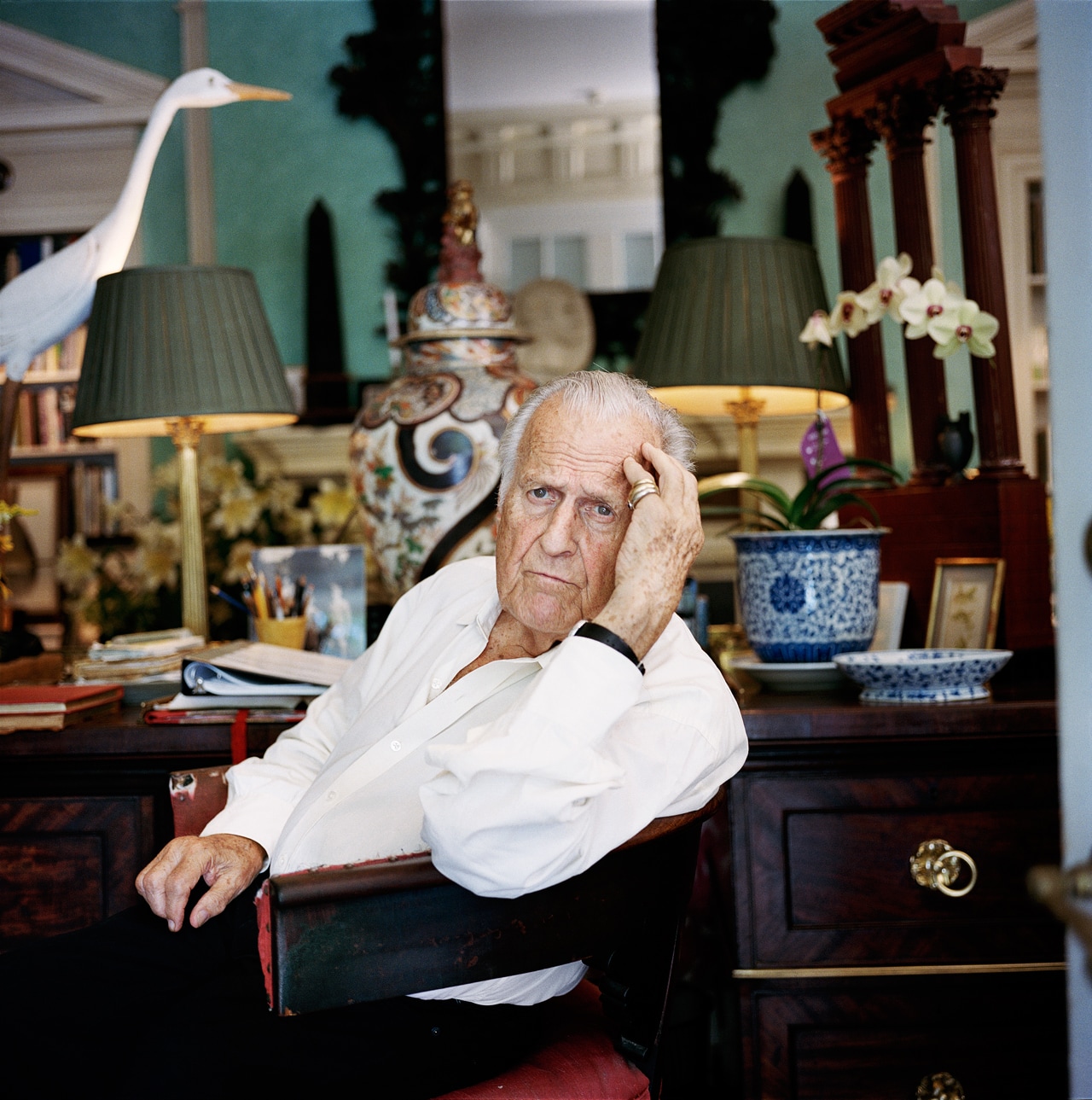 In 1952, a young John Richardson moved to the palatial Château de Castille in Provence with the prickly older curator and Cubist collector, Douglas Cooper. Well-connected, cultured and extremely wealthy, their life was a whirlwind of parties and elaborate dinners, within months they they got to know Georges Braque and every two months they visited the septuagenarian Pablo Picasso who lived nearby. Even then Picasso was unquestionably the greatest artist of the 20th century, and his magnetic and deeply mercurial personality attracted a steady stream of characters, concubines and chancers all fluttering around his home in the south of France. 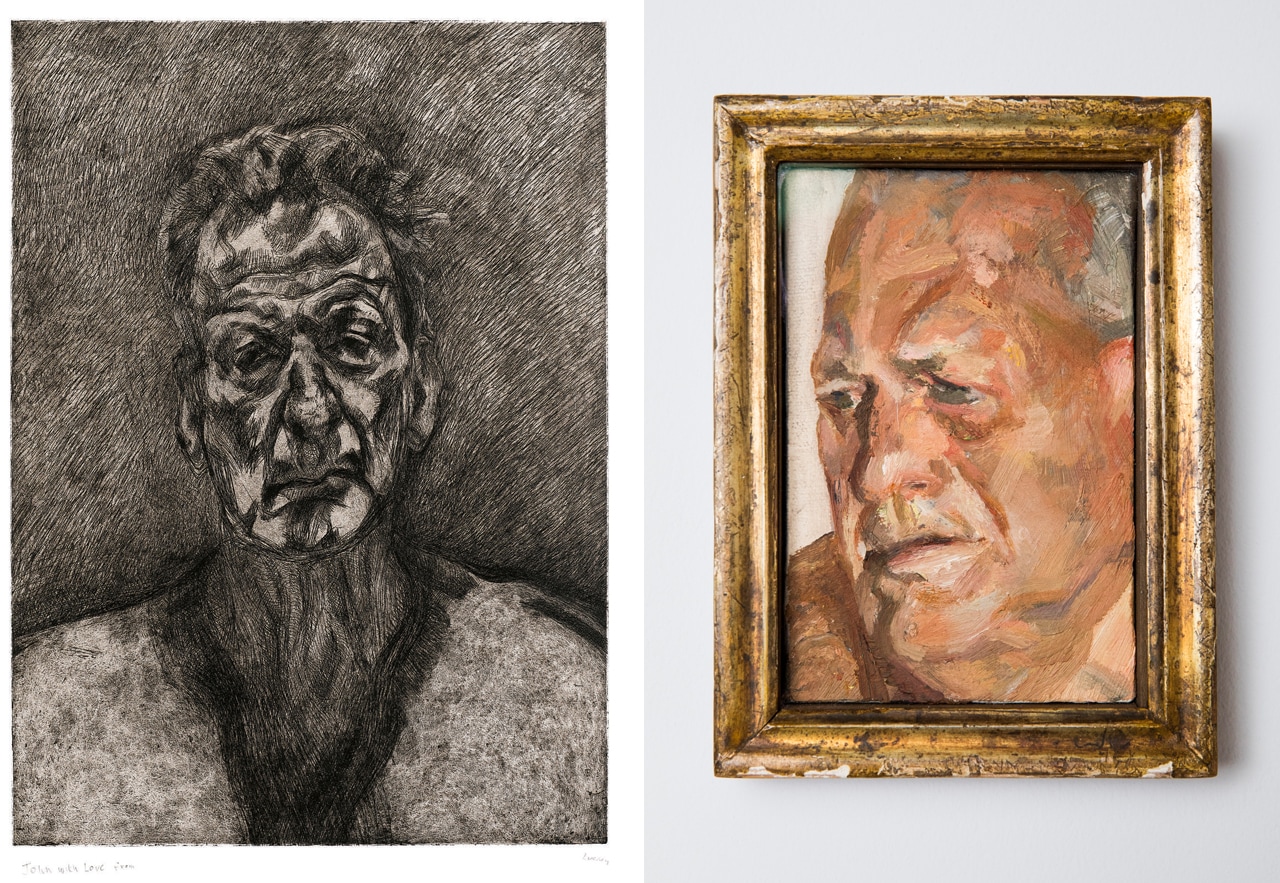 Richardson left for New York to begin his own career as a curator after his relationship with Douglas Cooper turned bitter, caused in part by Richardson identifying a group of Fernand Légers that Cooper – a world expert on the artist – had misappropriated. While he was away Cooper, in an act of appalling vindictiveness, burnt all his notes and possessions including a pair of ivory hair brushes which were the only momentos he had left of his late father. Richardson would later describe Cooper as “a very large toad in a relatively small pool”. With their relationship well and truly over, Richardson was free to return to America to live permanently and begin work on his Picasso biography.

Apart from a few tell-all memoirs from disgruntled former wives and some semi-hagiographic studies, it is astonishing now to think that up until then there had never been a comprehensive biography written about Picasso. Richardson had initially imagined himself doing a study “looking at how one could trace Picasso's style through the portraits of the women who were inspirational to him” (it was Richardson who first publicised Dora Maar’s perfect quip that every time Picasso changed his women he changed his style), but he soon realized it “was much better to do a large-scale biography.”

Richardson was still working on that momentous 4-volume chronicle of the life and work of Picasso when he died last year at the age of 95. Gossipy, insightful, lucid and meticulous, Richardson’s first three volumes contained a wealth of new material and identified the competitive genius of Picasso who never stopped doing “something that nobody’s ever done before,” giving “his work its constant originality.” Richardson was a gifted storyteller, it was said that all “New York wants to sit beside him at dinner” but what made Richardon’s utterly unique, according to the writer Hilary Spurling, was that the “central narrative drive comes from behind the closed doors of the studio.” 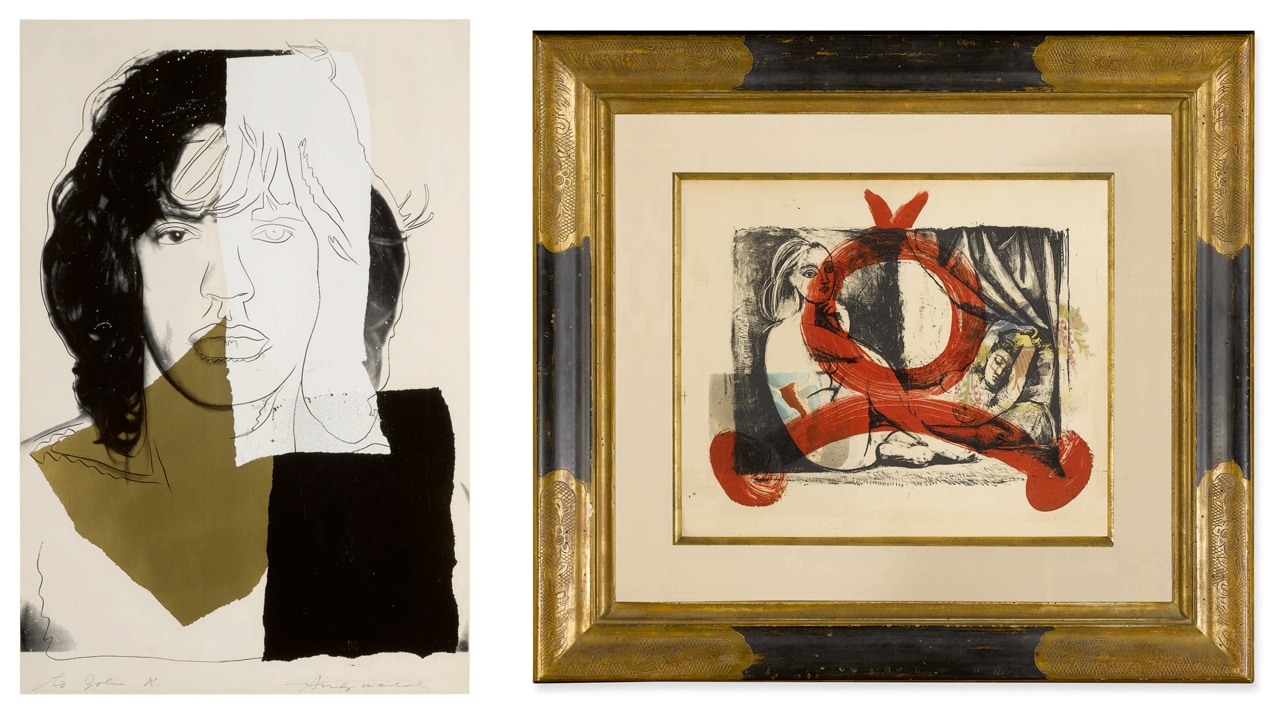 Inspired by the energy of America and feeling as “free as the tumbleweed” he “was seeing for the first time”, Richardson threw himself into the burgeoning Pop Art scene and befriended Andy Warhol who at the time was still living with his mother. “To me he was like a character out of Russian fiction, the holy idiot.” Richardson once said of Warhol, “He could portray horrible and hideous things and be surrounded by horrible and hideous people taking drugs and killing themselves. But somehow he managed to retain his innocence and never get contaminated.” Richardson would later deliver the eulogy at Andy Warhol’s funeral.

Throughout his life Richardson would fund his writing projects by taking on prestigious artworld positions and at one time ran Christie’s New York office, his first ever “9 to 5”. After a stint as gallery director at the now disgraced M Knoedler & Co, where he was responsible for contemporary art department, he took on the role of managing director at the art investment fund Artemis.

With an unfailing eye and impeccable taste, his ability to spot a rare hidden gem amidst a pile of junk or identify a misattributed painting helped him accrue his own impressive art collection. His generous 462 m2 loft near Union Square, Manhattan, was noted for its aristocratically bohemian interiors and any visitor couldn’t help but be struck by the uniquely eclectic mix of antiquities and contemporary art. With works by the likes of Léger, Picasso and Braque all jumbled up with objects discovered in junk shops and flea markets around the world.

Many of the artworks from his collection make up the majority of the upcoming sale at Sotheby’s New York scheduled for September. Entitled John Richardson: A Scholar Collects, the auction includes 50 works in the Prints & Multiples auction with Andy Warhol’s 1975 portrait of The Rolling Stones front man Mick Jagger (inscribed by Warhol “To John R”) one of the stand out pieces.

One artwork which will be displayed but is not going up for auction is the oil painting of Richardson painted by his good friend Lucian Freud in 1998. Instead the artwork is being donated to the National Portrait Gallery in London according to the writer’s wishes. “His Proust-like instincts about the foibles and intricacies of the people around him,” Freud once said of Richardson, “made him ideally equipped as a human portraitist, a biographer.”

The writer’s final days were spent organizing hugely successful Picasso shows at the Gagosian Gallery in London and New York and ploughing on with the final part of his Picasso biography which promises to be the most compelling of all four, arising as it did out of an intimate personal knowledge of the final years of the artist’s life and inner circle (it is expected to be published by Alfred A. Knopf in late 2021). In many ways Richardson provided the last dazzling link to this lost world of decadence and creativity, forever now preserved in his biography of a virtuoso. 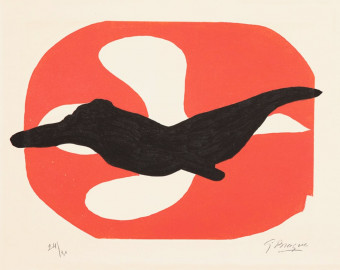