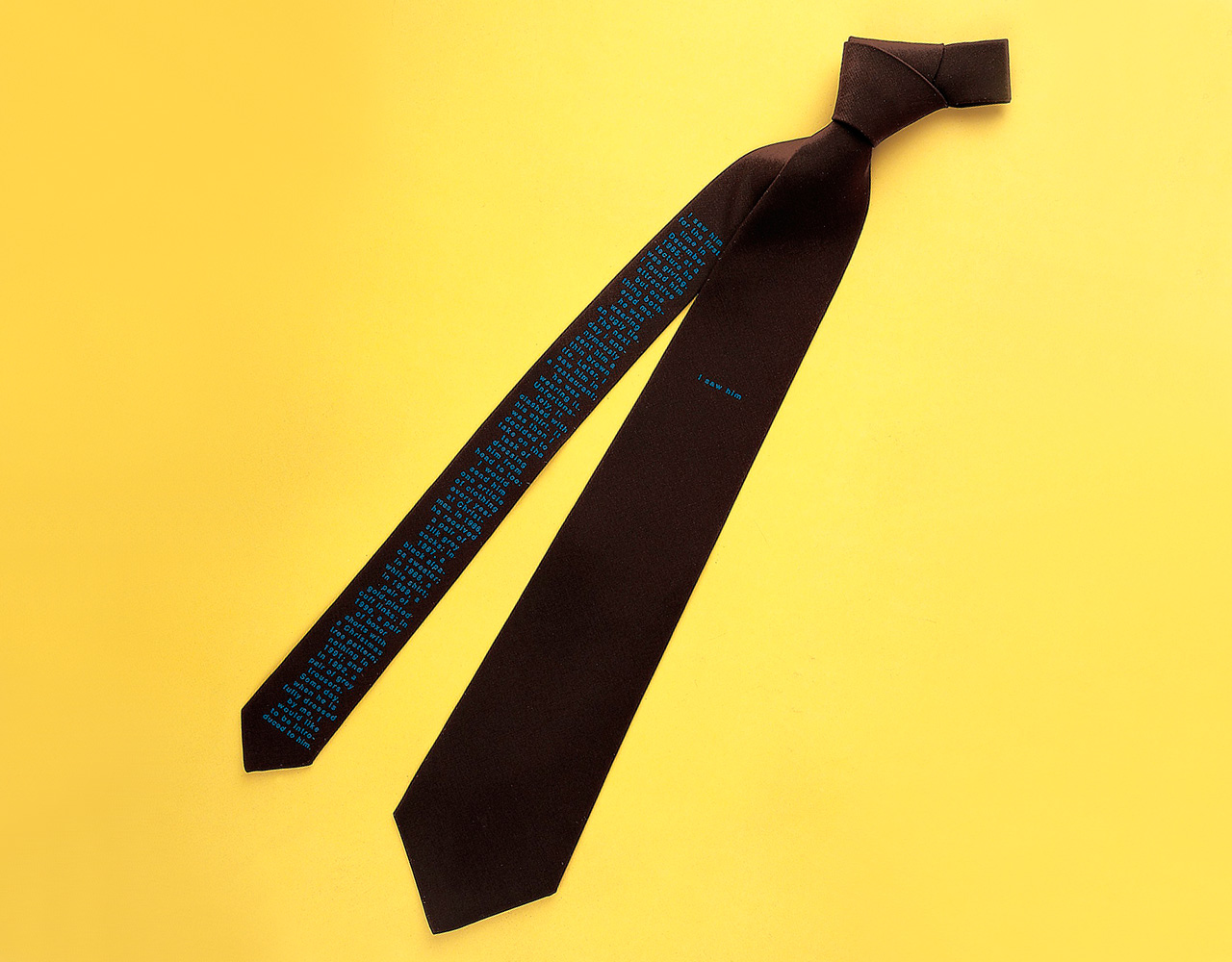 What is it?
A brown tie with an autobiographical story transcribed on the thinner tail end. On the front end, also emblazoned in blue ink the phrase “I saw him” appears.

What is the story about?
The story related here is about the illusion of enchantment and infatuation (the full story is transcribed below). The narrative is at once amusing but pathetic too, and by the end somewhat creepy—why would she only want to meet him when he is “fully dressed by” her? In a way her anonymous but deeply intimate act of bestowing clothes to a stranger makes him vulnerable whilst making herself powerful. She is able to command the scenario through her secret knowledge, her secret information—“that elusive stuff that circulates constantly between consciousness, document and cyberspace”, according to Luc Sante.

Why a tie?
The silk tie does not just represent an article of clothing sent to a poorly attired man, but also becomes the page in which it is printed. A tie is also significant because of its mundanity as an object, and Calle’s decision to overlay it with meaning transforms it from the ordinary to the extraordinary.

How does this limited edition multiple fit into Sophie Calle’s oeuvre?
Calle has always been interested in working with strangers and enacting a sense voyeurism through her interactions. Before she even became an artist she was intensely curious and found herself in the 1970s following complete strangers around the streets of Paris. She kept notes, documented where they ate and even followed one stranger secretly all the way to Venice. Calle often incorporates herself into her work and the curator, Christine Macel, sees this as a rejection of the Poststructuralist “death of the author”, by fostering a new redefined idea of authorship and subjectivity.

What does the text on the tie say?
“I saw him for the first time in December 1985, at a lecture he was giving. I found him attractive but something bothered me: he was wearing an ugly tie. The next day I anonymously sent him a thin brown tie. Later I saw him in a restaurant; he was wearing it. Unfortunately, it clashed with his shirt. It was then I decided to take on the task of dressing him from head to toe: I would send him one article of clothing every year at Christmas. In 1986, he received a pair of silk grey socks; in 1987, a black alpaca sweater; in 1988, a white shirt; in 1989, a pair of gold-plated cuff links; in 1990, a pair of boxer shorts with a Christmas tree pattern; nothing in 1991; and in 1992, a pair of grey trousers. Some day, when he is fully dressed by me, I would like to be introduced to him.”

What does it go for at auction?
The limited edition tie is now exceedingly rare and because only 150 were made for Parkett, they only very rarely come on the market. If you do come across this limited edition snap it up! 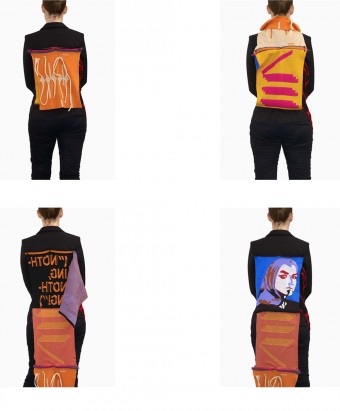 Kerstin Brätsch
Parasite Patch (Nothing Nothing), 2011 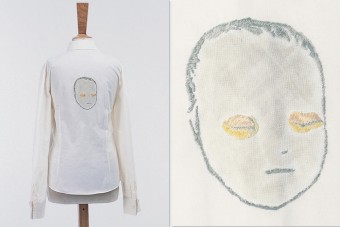 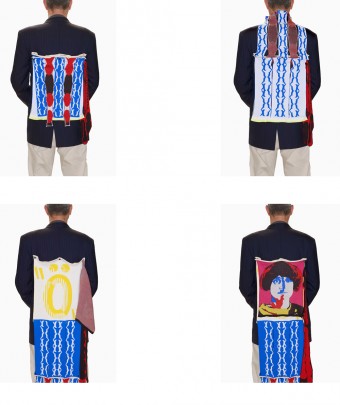